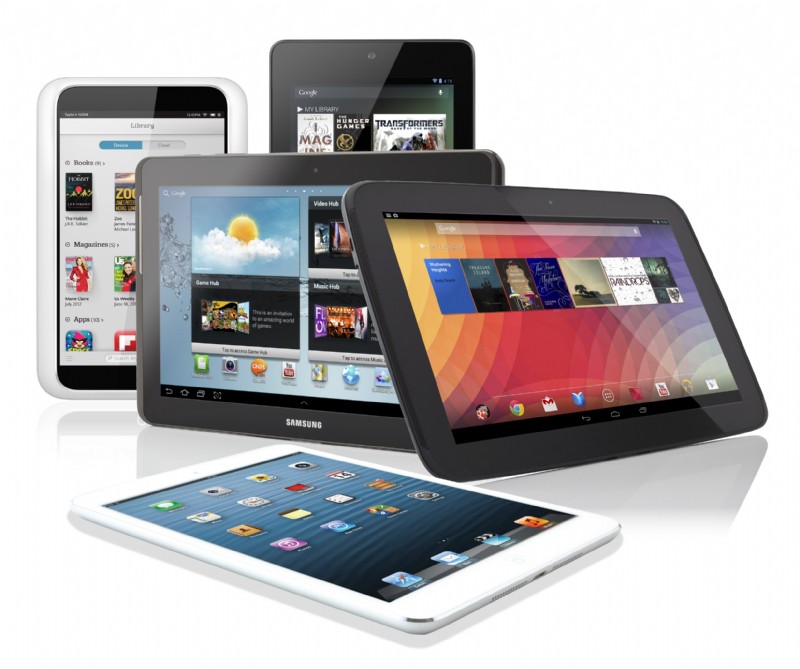 The demand for tablets on the Taiwanese market is growing pretty fast, with about 2 million units expected to be sold this year alone. This includes mobile carriers contract-bundled sales and also WiFi version sales via retailers. 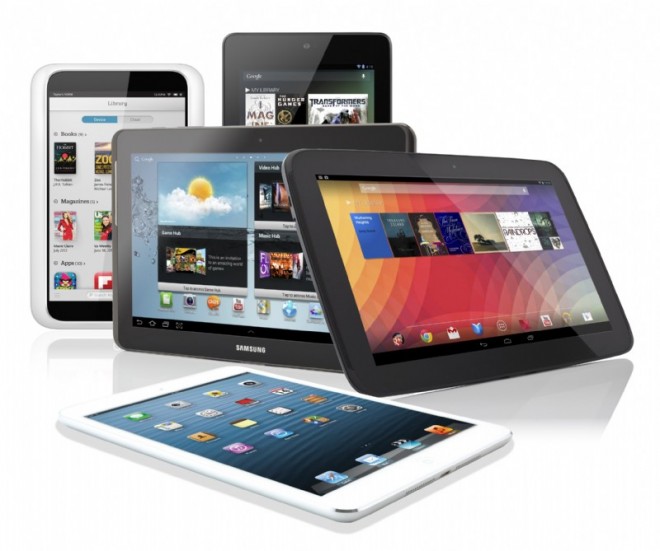 The information comes from executive VP and chief sales & marketing officer Maxwell Cheng, for Far EasTone Telecommunications. The forecast tablet sales volume in 2013 is double the size of the one in 2012, says the same Cheng. On the Taiwanese market, the 7 inch models are estimated to account for about 70 to 80% of sold slates.

Far EasTone Communications sells 20k to 30k tablets bundled with contrast per month via its retail network and it’s sure that it will reach its target sales of 300k units for 2013. FET has also introduced the Xiaomi smartphone developed by Chinese company Xiaomi and expects to move 50k units.