Talk about cheap tablets… now we’ve got a cheap 3D tablet on our hands. It’s none other than the T-Mobile G-Slate, now retailing for a very reduced amount of money: $399.99 with contract (after $200 mail in rebate). It’s price cut season it seems, since this week we’ve also seen Windows Phone 7 models being sold for one cent.

Also known as the LG Optimus Pad, the G-Slate packs dual 3D cameras and a 3D display, plus Honeycomb. When it was first available, the G-Slate was priced at $529.99 with 2 year T-Mobile data commitment, after a $100 mail in rebate. Well, it’s all peachy once you pay $399.99 for this model with the new offer, but the data contract is still there and the pricing applies after a $200 mail in rebate.

Sprint already got rid of the mail in rebate policy and maybe we’ll see other retailers/carriers following them soon. 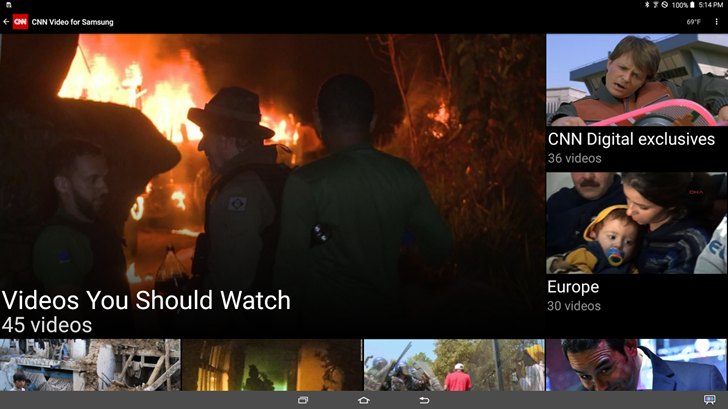