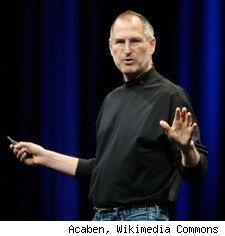 While most of the rumors we’ve heard this week, prior to the Apple event today talked about the iPad 2, here’s one about the Cupertino giant’s main man, Steve Jobs. It appears that he’s considering making an appearance at the Yerba Buena Center today, during the iPad 2 debut event.

We must remind you that Jobs is on a medical leave and COO Tim Cook is supposed to introduce the new product, as far as we know. It wouldn’t be strange to see the tech guru in public again, since he was also spotted during an official dinner with President Obama one or two weeks ago.

If Jobs isn’t on stage, he could still be behind the scenes, feeling the atmosphere of such great events. However, if he appears on stage, it could boost Apple’s stocks and give us good news concerning his health. We can only hope for the best and wait the two hours that are left till the Apple event. 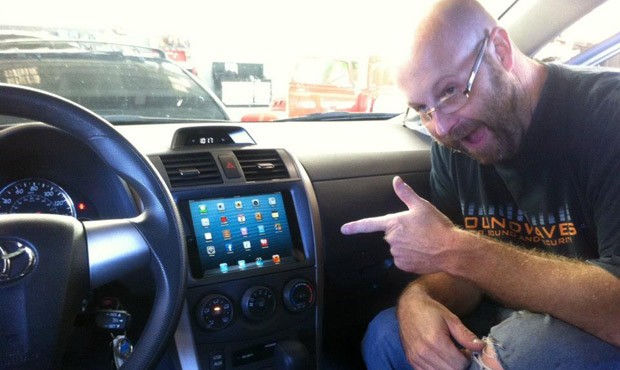