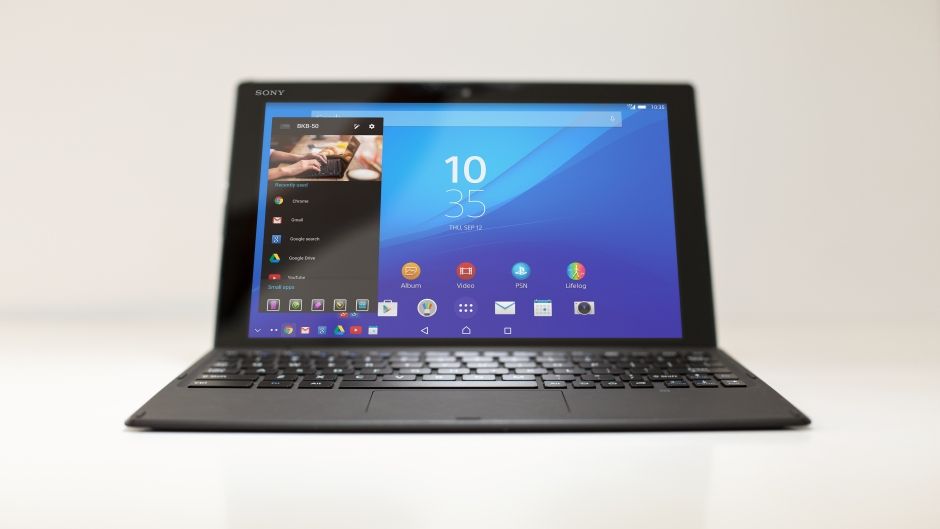 The Sony Xperia Z4 Tablet has been announced for a while now, but it seemed to be stuck at Android 5.1 Lollipop for a long while. Today we uncovered a version of that slate, that comes with Android 6.0 and it’s meant for Japanese carrier KDDI. 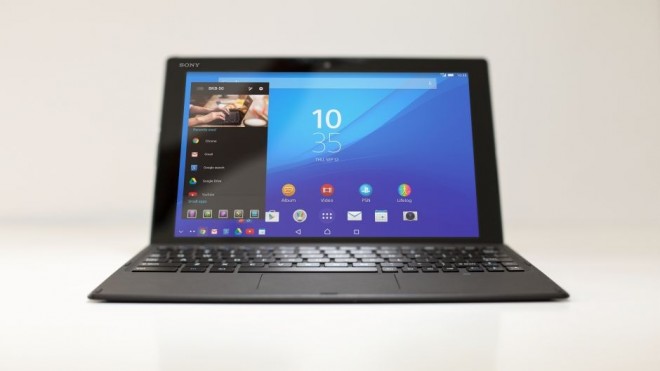 This model was just certified by the WiFi Alliance, on December 18th and it runs Android Marshmallow. Codenamed SOT31, the slate is sold by KDDI and Okinawa Cellular Telephone, so this is basically a recertification of the existing model. This means we can expect the software update to come to the regular Xperia Z4 Tablet soon.

This is a slate that has a 10.1 inch Quad HD screen and one of the few tablets with the Snapdragon 810 processor inside. It’s also waterproof and dust tight and has a 6000 mAh battery, that’s supposed to offer up to 17 hours of playback time. Android 6.0 brings to it features like Doze, new permissions system and Google Now on Tap. 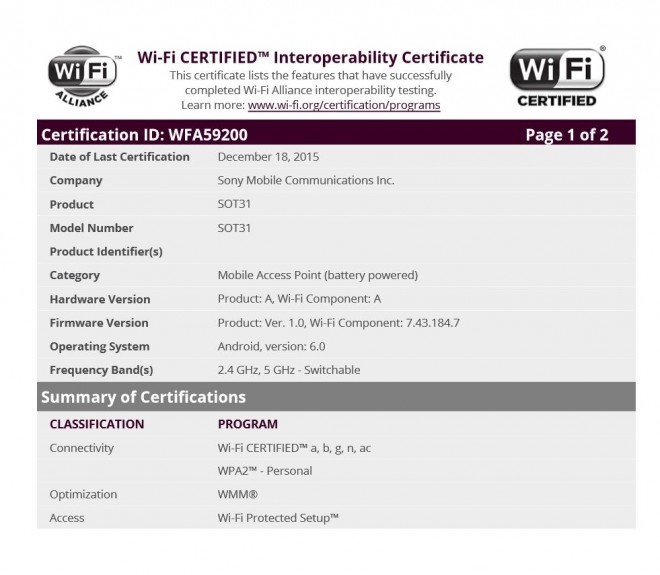