One of the XDA Developers forum members has found a range of accessories for the rumored Sony Xperia Tablet. The device has been leaked before, but never in such clear detail. This time we get a music stand, desktop stand and keyboard case, all compatible with the newcomer. The Sony Xperia Tablet will most likely be unveiled next week at IFA 2012.

As shown in the pics, in desktop mode the device can be rotated so it’s used in both portrait and landscape mode on the stand. Usually we see stands with tablets that must be used in landscape mode. We’ve also got a Media Dock, serving as an amplifier for the audio experience of the tablet and also involving a remote control. This allows the slate to be controlled from the distance, switch songs and adjust the volume. The keyboard case shown here is also pretty nice and it’s not yet clear if the keys will be touch ones like on the Microsoft Surface or if they’ll be smaller buttons. 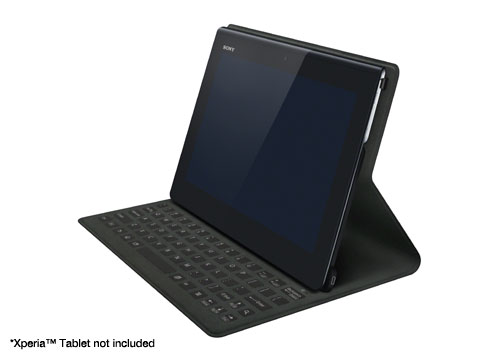 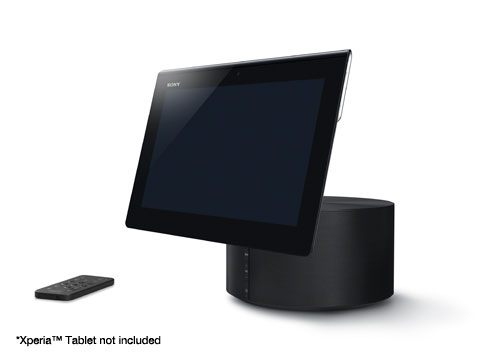 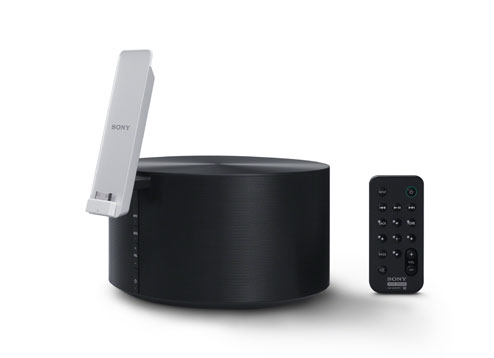 Samsung Galaxy Note 2 Apparently Has Jelly Bean on Board, New...