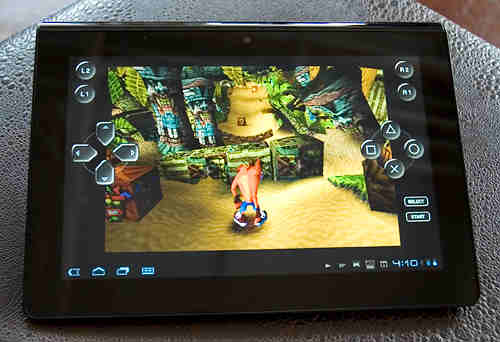 Well, you can’t say you didn’t see this coming… the Sony Tablet S just got an update that allows it to use PS3 joysticks. This is a move that I expected, considering the PlayStation certification of the slate. However, keep in mind that this only applies to Japanese users of the device right now.

There’s also a free game download in the mix, centered around mini games based on Ape Escape. I have to admit that the on-screen controls of the tablet weren’t that great, especially when playing games such as Crash Bandicoot. You must know that you’ll neeed an extra USB cable adapter, sold separately to pair the PS3 controller to the tablet S, at least at first.

After the first pairing, you will use the controller wirelessly without problems. Usually, a PS3 controller needs to be plugged into the PS3 via USB for the first pairing, so this is why this process has to be done with the tablet too. Knowing that Honeycomb supports USB controllers and so will Ice Cream Sandwich, I expect other tablets and smartphones to get their own joysticks as well. 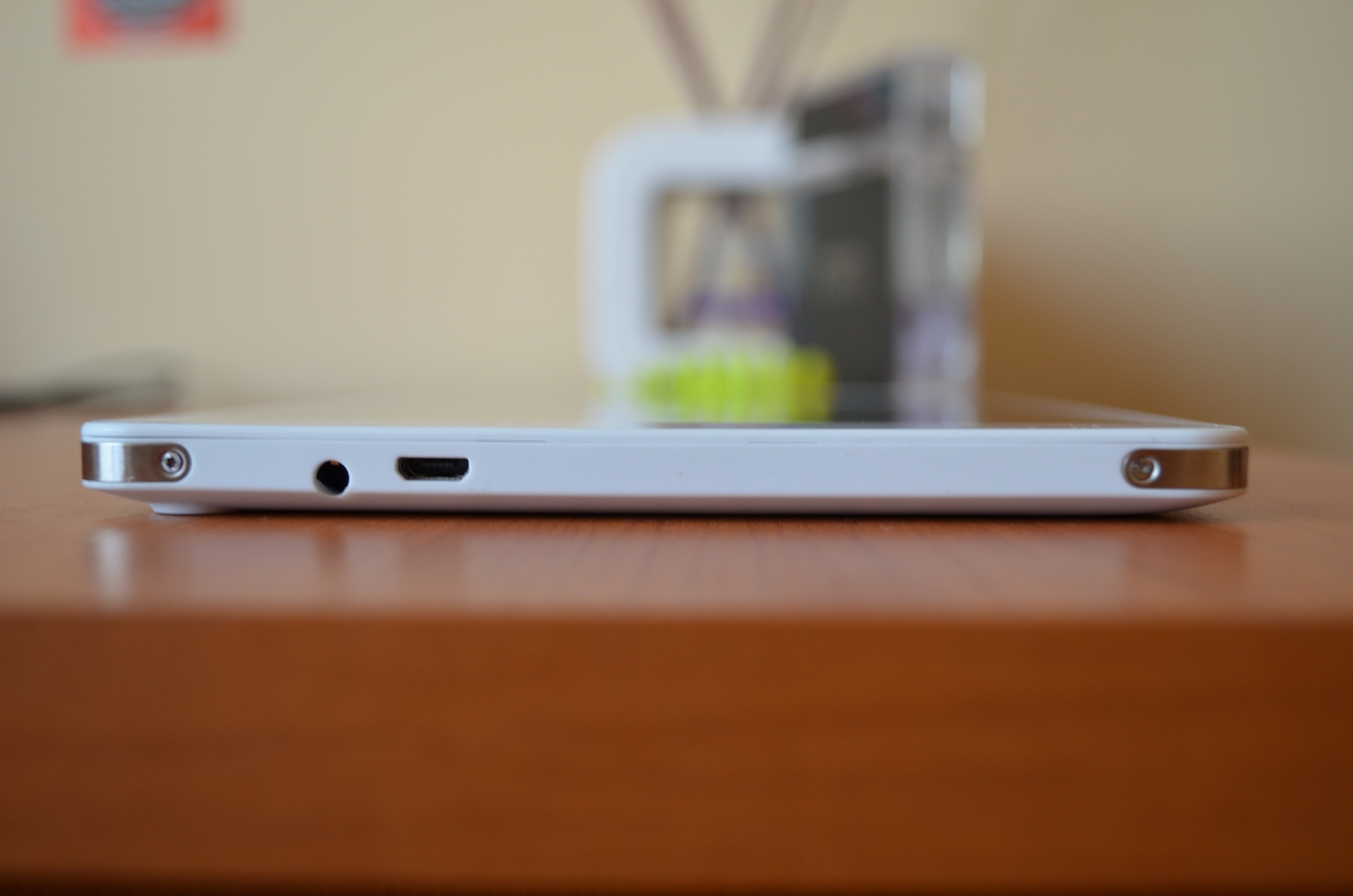