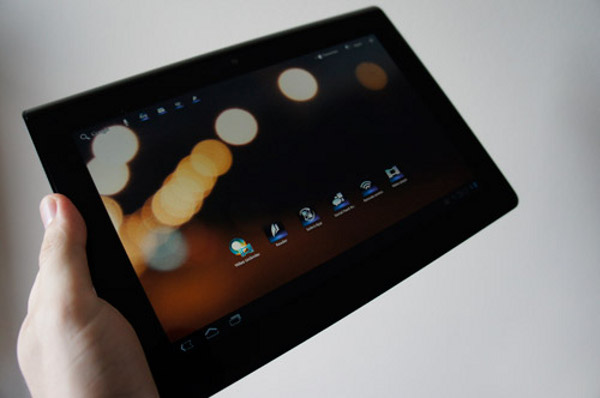 Sony will be launching two slates that you’ve heard of, the Tablet S and Tablet P in their 3G versions in Japan. Both will be sold via local carrier NTT DoCoMo and we must mention that right now we have the Sony Tablet S on our testing tablet and we’ll be back with a review as soon as possible.

Tablet P and Tablet S run Android Honeycomb 3.2 and the latter has already been available on the market in the WiFi-only version, but this time it’s the turn of 3G to take over. This model comes with a 9.4 inch TruBlack display with a res of 1280 x 800 pixels, plus an infrared port for TV and set top box control.

The folded magazine design seemed fine in theory, but in practice it doesn’t impress me a bit. Tablet P might actually be better, since it’s an unique format that involves two 5 inch LCD displays with 1024 x 480 pixel resolution. Tablet P comes with 512MB of RAM and 4 GB of memory, plus a huge 3080 mAh battery. Dual core Nvidia Tegra 2 here as well… You might also want to know that both tablets come with DLNA and PlayStation certification. 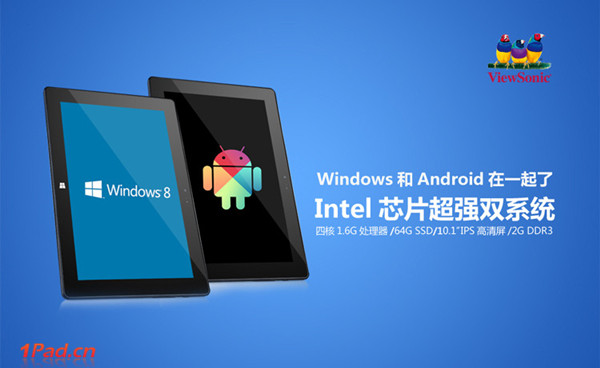