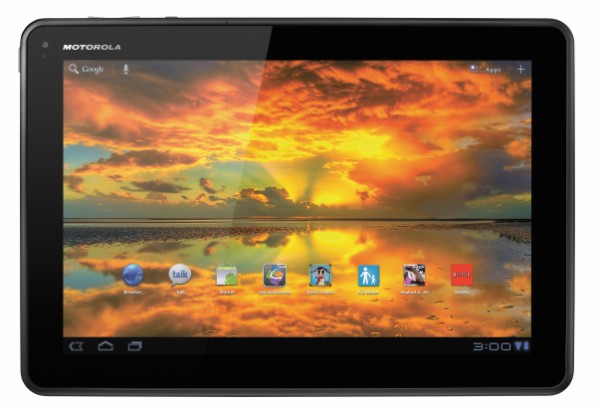 Remember the original Motorola Xoom that everyone criticized for costing an initial $800? Now the device has a Family Edition that’s coming to Best Buy tomorrow with a very appealing price tag of $379. The product is practically a WiFi-only Xoom with 50% of the storage space of the original model.

Also, it has a couple of children’s applications and tweaks on board. This is seen as a tablet for the entire family, kids included. Best Buy will sell this slate exclusively starting Sunday and this is certainly a good price for a Honeycomb 10.1 inch tablet, any tablet by any brand, honestly. With the Xoom 2 leaked recently, it’s time to get rid of the extra stock of the first Xoom left behind, so this is a good move.

We remind you that the original Moto tablet came with a Tegra 2 1GHz CPU, 1GB of RAM, 16GB of storage and a 5 megapixel camera with AF and LED flash. It was the first tablet of this kind, followed by dozens of models with exactly the same specs, so we have to pay the pioneer some respect. Among the apps found on the Family Edition version there are Zoodles, Kid Mode, Motorola’s MotoPrint, MotoPack, QuickOffice, Asphalt 6 and Sim City Deluxe. 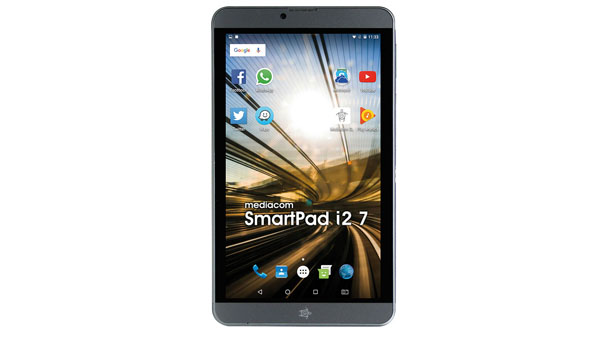