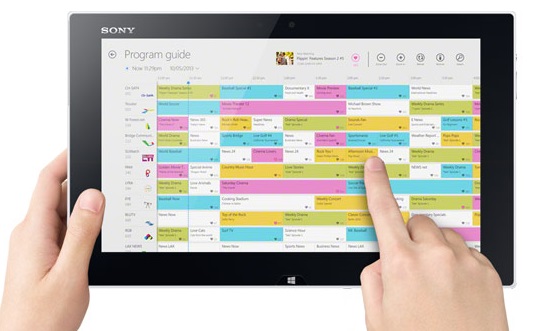 Not only Apple and Samsung are playing the big league of tablets, since Sony is also rumored to be preparing a large diagonal slate. The company is said to have been working on a slate that’s more than 12 inches in diagonal and it will be launched in the first half of 2015.

Meanwhile, Apple has a supposed iPad Pro ready for the same time frame and Samsung probably has a big business tablet in the works. Sources from the supply chain claim that Sony’s fresh entry will target the high end segment and the price may be bigger than $1000. Sony has withdrawn from the PC tablet, so it’s looking for serious profit in other areas.

Pegatron Technology may handle the manufacturing of the product, with wide experience, since they also make Surface tablets and iPads. The Sony tablet is said to integrate a 12.9 inch display with a 3840 x 2400 pixel and it will also adopt a Qualcomm CPU and a case that measures 8.6 mm in thickness. Components are already prepared for production apparently. 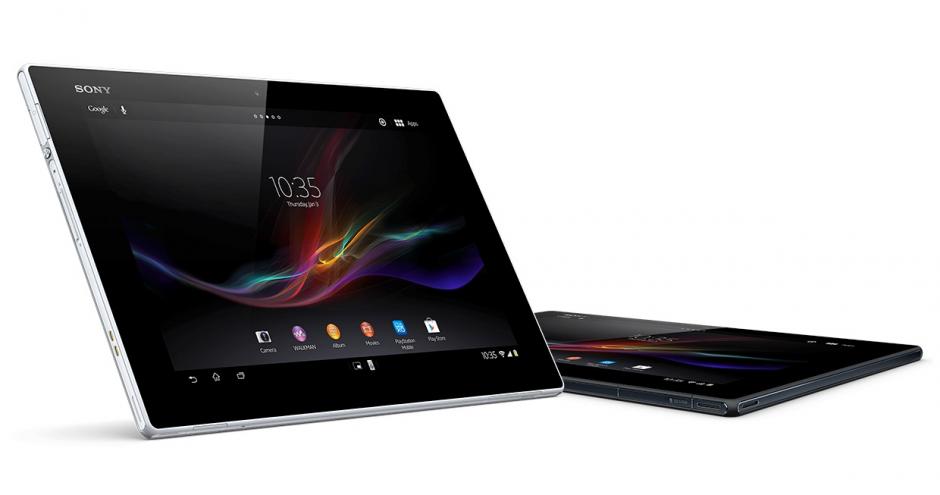