Sony Mobile is not only preparing the Xperia Z4 Tablet for a MWC 2015 debut, but also some accessories. Among them we should find a keyboard accessory, like the one pictured below. 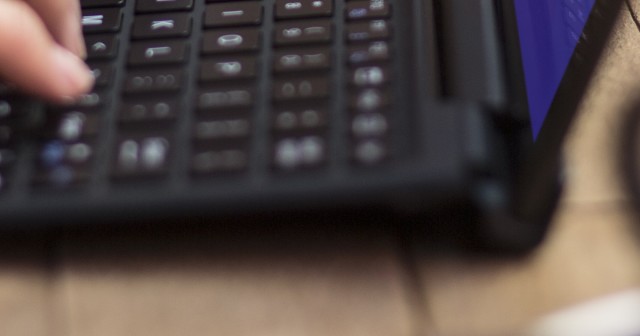 Strong hints about this product have appeared, including a competition on Facebook that Sony Mobile is running, for an “exclusive mystery prize package”. Sony claims it’s excited to give the public a glimpse at its latest innovations. Also, they mention the “newest member of the Xperia family”. The teaser picture is shown above and it’s clearly a keyboard accessory.

It’s big enough for a 10 inch tablet, which is exactly what the Xperia Z4 Tablet is rumored to be. More will be revealed on March 2nd, on Monday, at MWC 2015. I see there’s a pretty big hinge in the mix here and the slate is very thin, just like rumored. I’ll remind you that the latest leaks also mention a Quad HD resolution for the device.