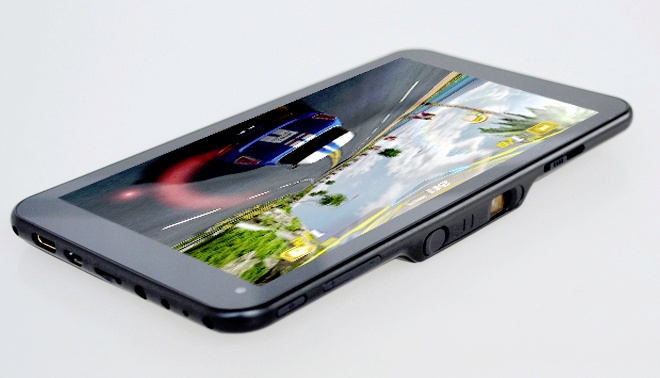 There are two features you don’t see on a tablet nowadays: a professional camera and a projector. The latter has been taken care of by Smart Devices, through the SmartQ U7 model, pictured below. The device features a built in 40 lumen projector, useful for presentations, movies and other content.

It’s a Chinese tablet, so the price is pretty steep, but it does have a pico projector inside, after all. A projector with a battery attached would cost $200 these days, so the deal is actually pretty good. Other features on the Smart Devices SmartQ U7 include a HDMI port, audio jack and microSD card slot. 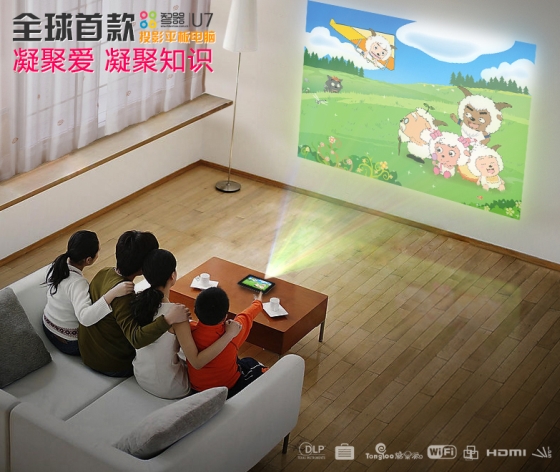