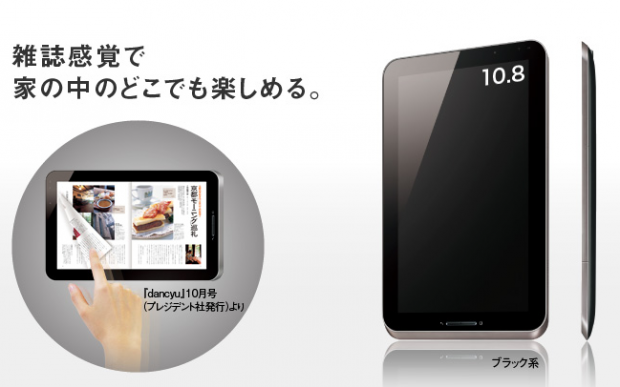 Sharp has just announced its Galapagos series of products, that include a cloud service, an e-book reader and a tablet. The smallest of the devices is the 5.5 inch LCD-based e-book reader, optimized for displaying paperback books and featuring a trackball. The larger model is a tablet, a home device that packs a 10.8 inch LCD screen with 1366 x 800 pixel resolution. 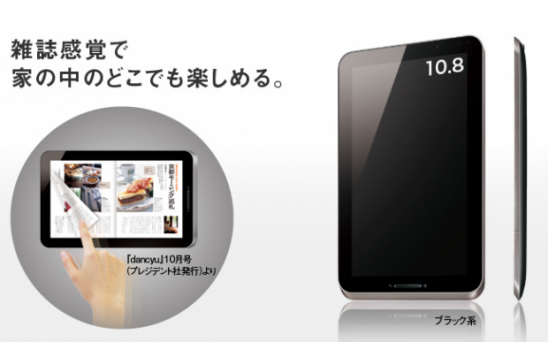 As far as the cloud service is concerned, it’ll serve electronic books to owners of the Galapagos devices and debut with the e-bookstore service launched by Sharp in December (in Japan). 30,000 newspapers, magazines and books will be included. Back to the new Sharp devices, they’ll come with WiFi support, web surfing, gaming features and comment/recommendation sharing via a social app.

No info on the prices of these units or the OS they’re running, but Android is the most probable choice. There’s a promo video for the devices at the end of the article. 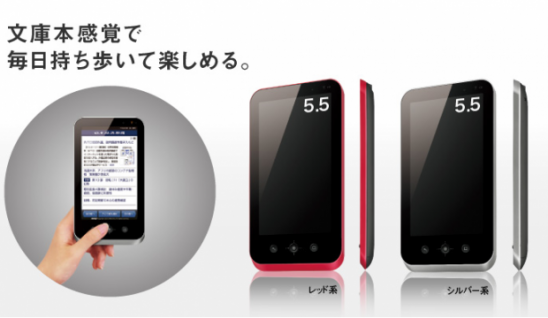 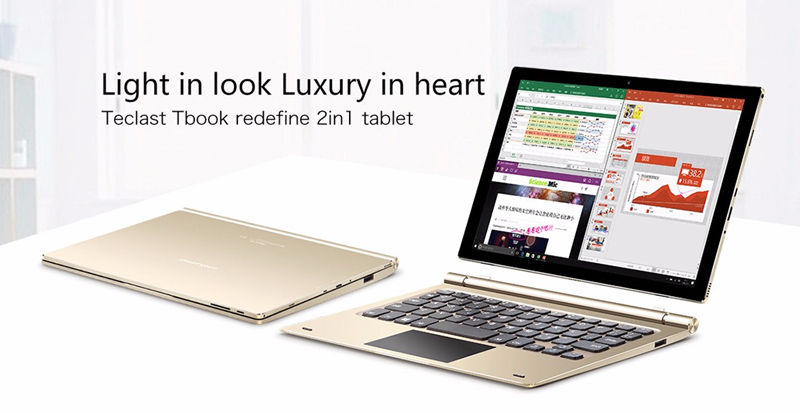