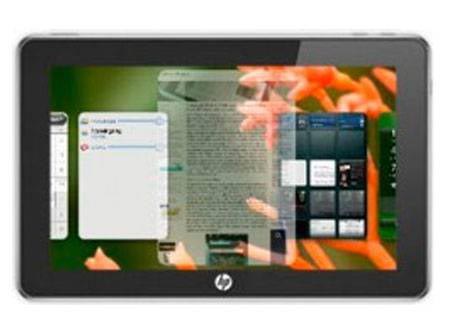 In spite of the device’s proximity to its debut time, we know more about the HP tablet(s) than about the BlackBerry slate. Anyhow, HP recently sent out an email to Palm’s developer community, stating that webOS slates will resemble the iPad, which doesn’t quite sound like a good thing. However, Apple’s toy sold over 4 mil units, so the product could actually be good.

Coming in Q1 2011, HP’s WebOS tablet has the potential to become a great product, specially if runs the new version of Palm’s OS. Rumor has is that Palm Pre will debut in October, possibly giving us a taste of webOS 2.0, but that’s a bit unlikely, since we only managed to see the first screenshots of the platform and it doesn’t look ready.

Now that the brilliant minds at HP and Palm have joined, we’re expecting a bit more from them than an iPad clone, to be honest…