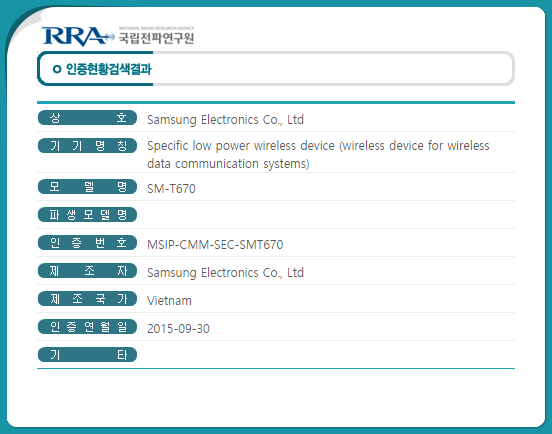 For a while now, we know that Samsung is working on a new tablet device named Galaxy View, device that might arrive with a big 12 inch display. After we saw that the slate received its certification from Bluetooth SIG, now there’s another confirmation of its existence..

More precisely, it looks like the Radio Research Agency of South Korea just certificed the device, giving a green light for a market release. The Galaxy View tablet carries the SM-T670 model number and apparently it will pack just mid-range and a smaller screen that initially was rumored.

Among these specs, we’ll have an octa-core Exynos 7680 processor clocked at 1.6 GHz, 2 GB of RAM, 32 GB space of internal storage + microSD up to 128 GB and a 5.700 mAh battery. The display will be a 12-inch unit with Full HD or Quad HD resolution. It remains to see when this new device will be officially announced and as always, how much it will cost. The rumors are talking about a $457 price tag, so we’ll have to wait and see. 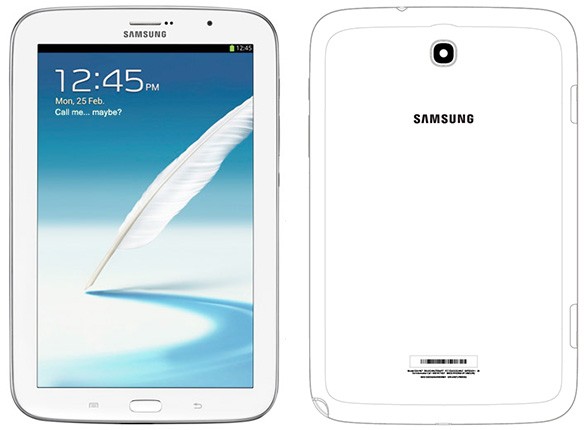 Samsung Galaxy Note III Could Use Optical Image Stabilization, According to...