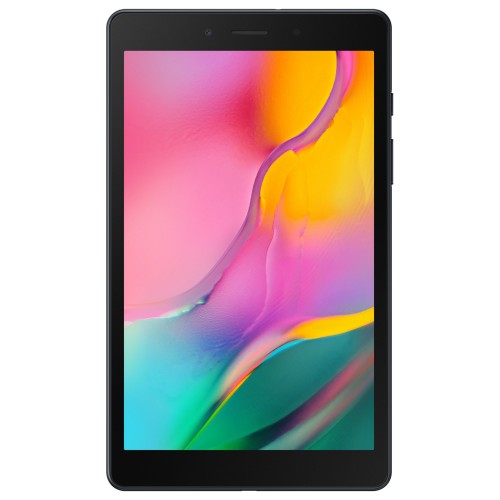 Turns out that Samsung is still investing in tablets and they’re ready to launch two more slates over the next few weeks. We already knew the Samsung Galaxy Tab S5 was coming and now we learn about the Galaxy Tab Active Pro and the Galaxy Tab A 8.0 2019.

While the Tab S5 was very much talked about and leaked, with its Snapdragon 855 and all, the Galaxy Tab Active Pro is actually a new name to us. It already appeared on the Android Enterprise website and it was approved by the Bluetooth SIG and WiFi Alliance organizations. The two new tablets appeared under at least 5 different model numbers, like SM-T295, SM-T295N, SM-T295C and SM-T297, as well as SM-T290. 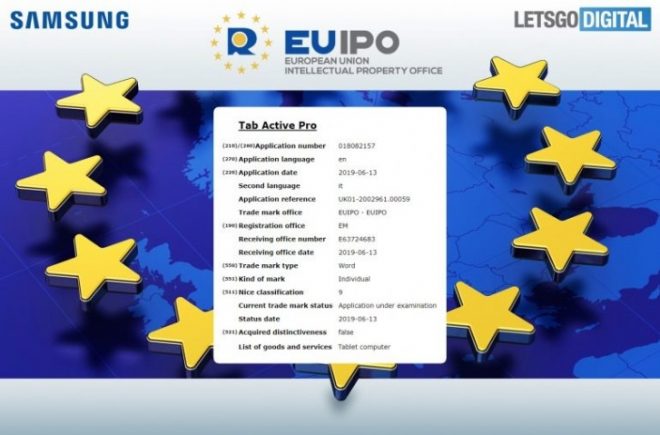 The first four have 4G LTE support and each letter in the name stands for a different carrier. Samsung Galaxy Tab Active Pro doesn’t have a render yet, but since it was registered it should launch soon. It should be a rugged tablet with midrange specs, like the previous Tab Active units. An IFA 2019 debut also sounds likely. 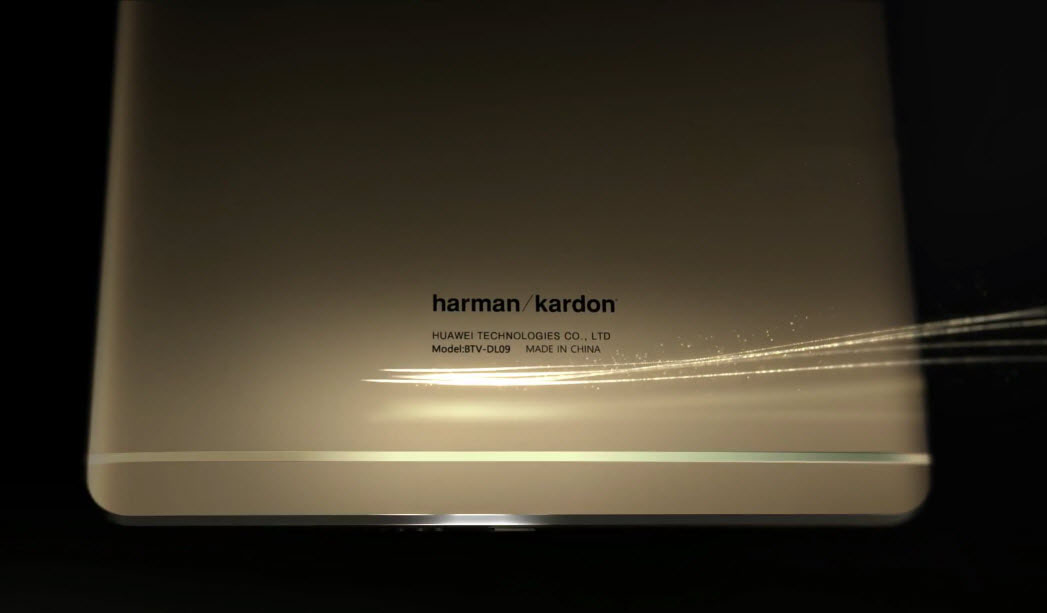