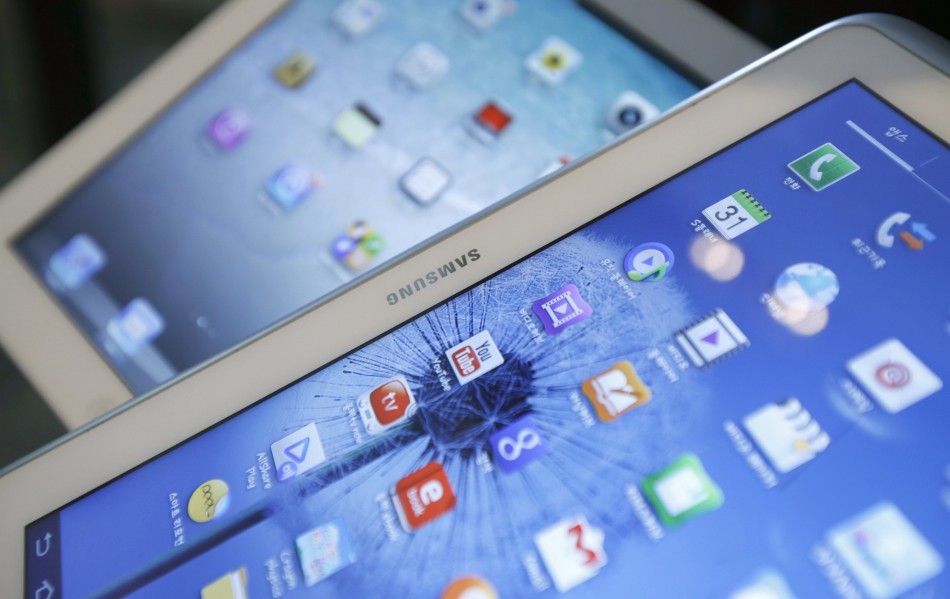 Samsung’s 18 inch tablet has been rumored for a while now, as a productivity tool and a response to the iPad Pro and today we learn that the device is further along with its evolution than we thought. Samsung Electronics has met with 3 big telecom operators in Korea behind closed doors, talking about this product. 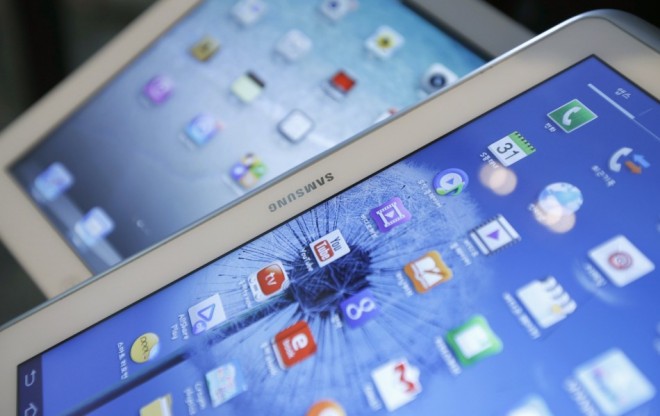 The device is said to enter mass production in Q4 2015, meaning it may debut at CES 2016 or later. SK Telekom, KT and LG U+ have shown interest in the slate, that will have a 18.4 inch diagonal. Samsung wants to respond to current trends of watching videos on larger screens and also on the go, in higher quality. That’s certainly a jump in diagonal from the iPad Pro’s rumored 12.9 inch screen, that’s said to come next week.

The overall tablet market is in decline, with only hybrids and cellular connected smaller tablets making it and especially in countries like India, but bigger screens may make a comeback. After all large size smartphones are cannibalizing tablet sales, so there’s room for big screens on the market and there’s also demand. The question is: will this be a Galaxy Note or a Tab?

ASUS Nakasi Could be the Codename of the Nexus 7 Tablet