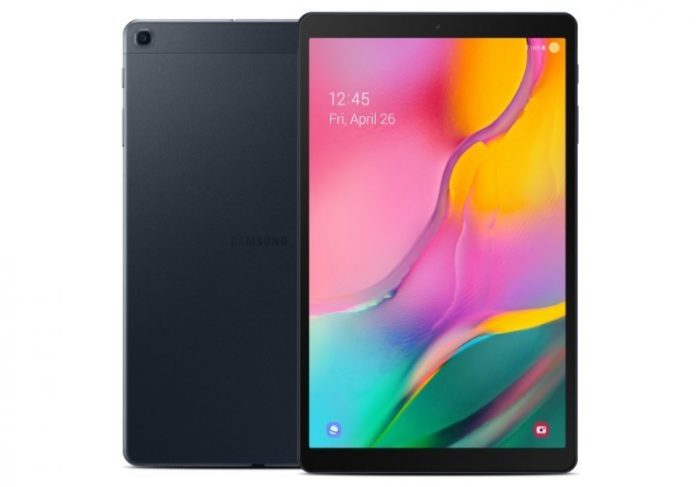 Samsung is preparing a new Galaxy Tab A slate, but this time it’s not using a run of the mill midrange CPU, rather an old hit. Apparently, the budget slate known under the codename SM-T575 is going to have an Exynos 9810 inside, the same CPU found on the Galaxy S9 2 years ago.

This was the second chipset based on the 10 nm LPP process node that came from Samsung. The SoC debuted inside the Galaxy S9 international version in early 2018 and the USA and China ones had a Snapdragon 845 instead. The Exynos 9810 would also be found on the Galaxy Note 9 and more recently on the Galaxy Note 10 Lite, where it didn’t seem to have aged that well. Now back to the new tablet, leaks show it comes with Android 10 and 4 GB of RAM, plus a 5000 mAh battery.

The first 3 specs were confirmed by a GeekBench listing and the last one by a separate certification. I expect something like an 8 inch tablet here, with a decent price close to $200 maybe, Android 10 with One UI 2.1 and probably stereo speakers. The stylus support doesn’t seem in the picture and if Samsung wants to cut costs, it’ll offer us a TFT screen. The battery is a bit small compared to what we’ve seen on Samsung’s latest tablets and what’s also rumored for the Tab S7 series.

I expect this device to be used as an e-reader, Netflix tool maybe and probably for some mid level gaming. 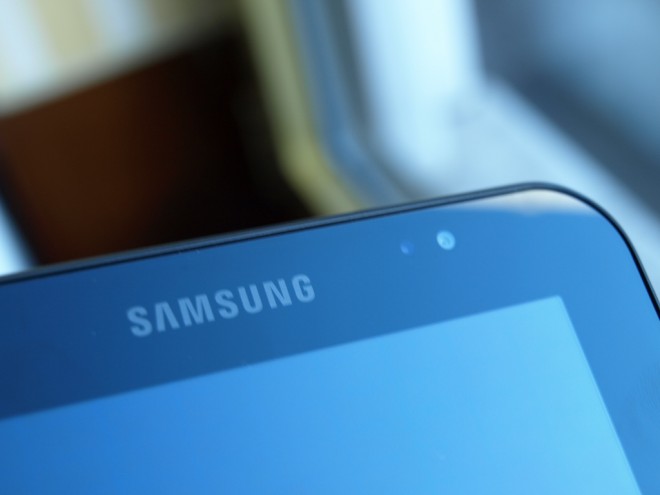