We’ve seen concepts and prototypes for devices that turn from tablets to phones and bracelets before, but Samsung is edging closer to a commercial product. One such patent application bears the name of Galaxy Wings and it’s pictured below. 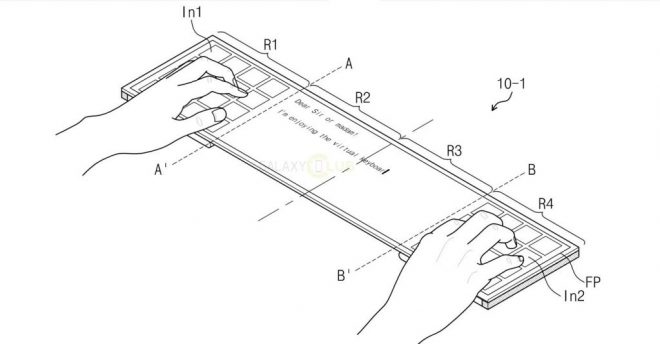 We’re dealing with a tablet of sorts, that has a rectangular section, flanked by two keyboards. It’s supposed to be a flexible screen device and this prototype was spotted in South Korea recently. Another iteration of it shows the device curved up into a night stand clock of sorts, then it becomes a bracelet. Samsung’s Galaxy X project has been rumored for a while now, as an initiative involving a curved screen and flexible screen device available in 2017. 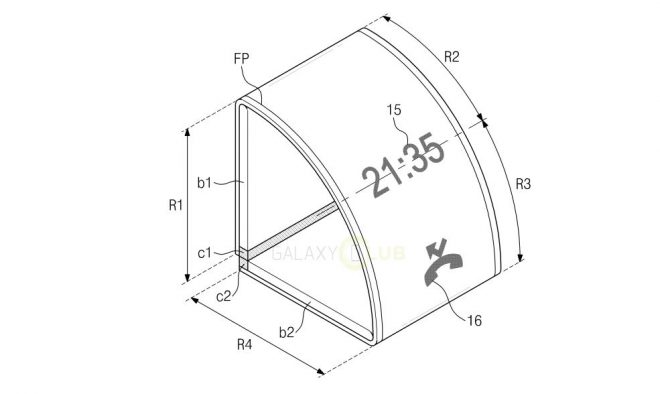 The result would be a wearable device, that can be used as a tablet, phone and bracelet when need be, thanks to flexibility. It’s all a concept right now and we’re at least one or two years away from seeing such models available commericaly. Lenovo has already been experimenting with a flexible phablet/tablet, that snaps to the wrist, but it seemed like a rather rigid device.

P-OLED may be the key… 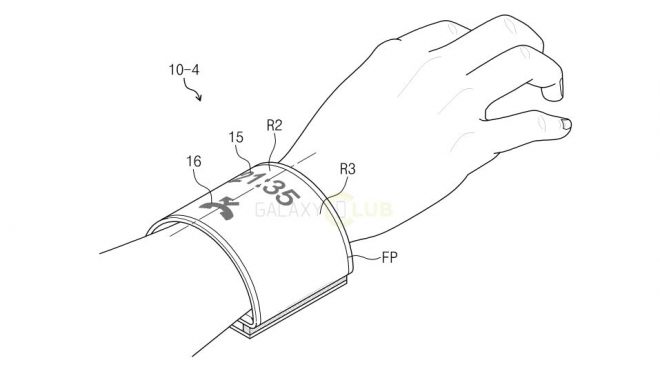 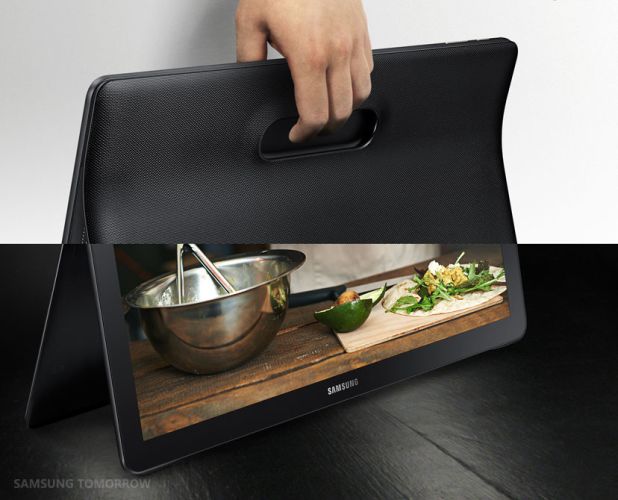