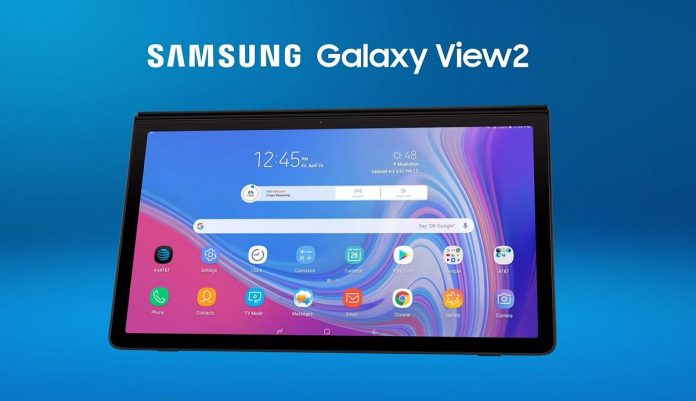 Samsung Galaxy View 2, the latest Sammy tablet for video watching has leaked a bunch of times, but today it becomes pretty much official. That’s because AT&T published a video detailing its specs, price and features.

The actual launch takes place tomorrow, on April 26th and the device is priced at $740, which can be paid in 20 installments of $37 each. The device packs a 17.3 inch Full HD screen, instead of the Galaxy View’s huge 18.4 inch display. There’s also a built in cover, working as a kickstand and this time we have no handle here, but you can use the cover the move the thing around.

Galaxy View 2 packs a midrange processor, the Exynos 7884, clocked at 1.6 GHz. There’s also 3 GB of RAM and a 5 megapixel front camera for conference calls, plus 64 GB of storage for movies and music. The best thing about the product is probably the 12.000 mAh battery inside, but acoustics aren’t half bad either, quad speakers with Dolby Atmos support and immersive directional sound. 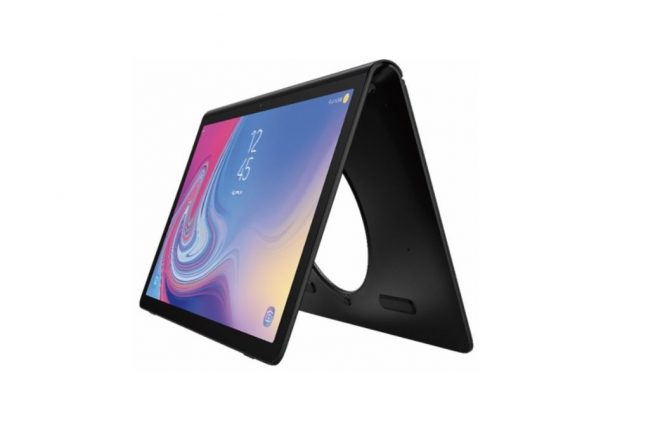 The device is shown with 4G LTE support and it’s propped up at a pretty nice angle in the presentation video. We have a TV mode and the interface seems more like Samsung Experience than One UI, so no love for Android Pie here, just Android Oreo. AT&T also provides DirectTV Now streaming and AT&T NumberSync for making and getting calls. 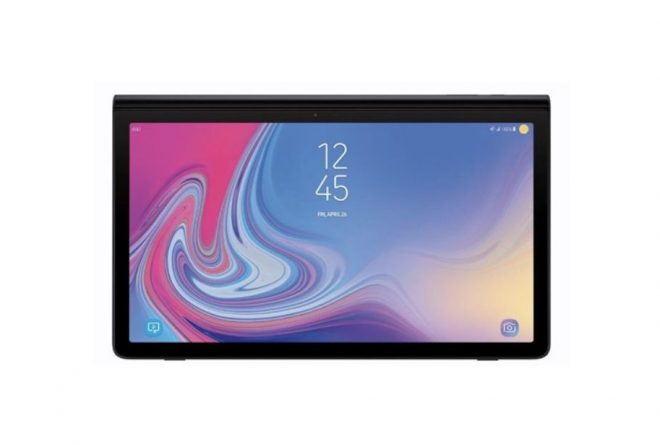 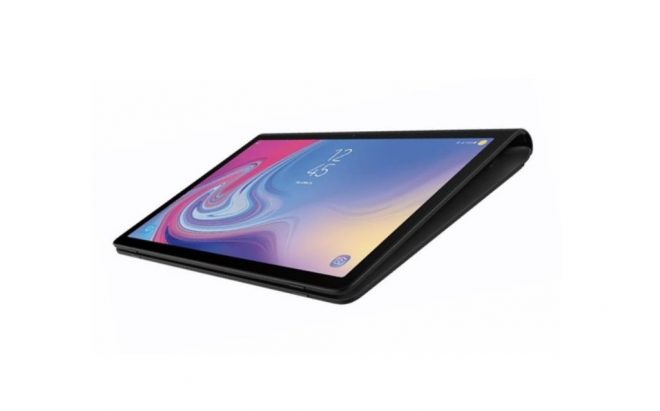 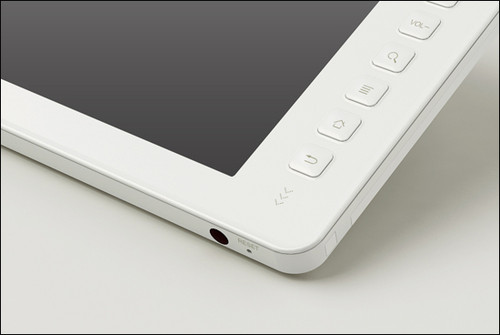