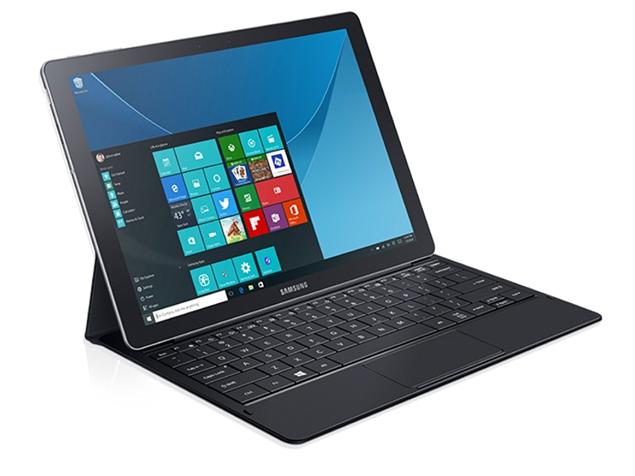 The Samsung Galaxy TabPro S, a hybrid unveiled back in January at CES 2016 is seen together with the Huawei MateBook as the best Surface Pro alternatives on the market this year. Now we learn that the device just got a price cut, to make it even more appealing.

Back to the 12 inch Galaxy TabPro S, this model is based on an Intel Core m3 processor, runs Windows 10 Home and has a full size detachable keyboard with integrated touchpad. The 12 inch Super AMOLED screen has few rivals in the world of detachables and we even get fast charging here. 128 GB of SSD and 4 GB of RAM complete the pairing.