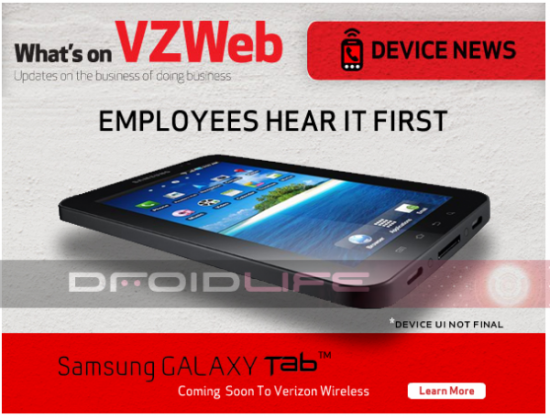 Although we’ve learned all there is to know about Samsung’s Galaxy Tab slate during IFA 2010, there are some details to figure out concerning its US launch. Apparently, this event will take place tomorrow, with Verizon announcing the slate and its employees already gearing for the event scheduled on Thursday. 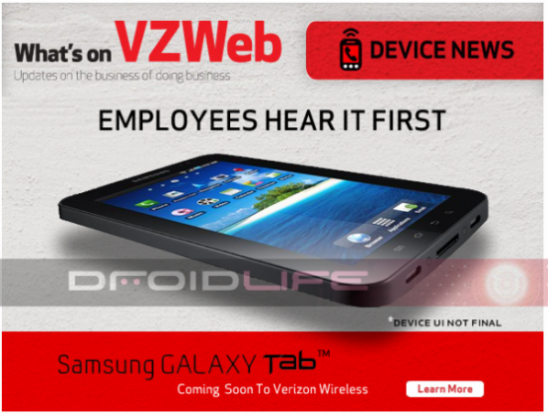 The unveiling will take place in New York and it’s very likely that other carriers will announce teh device in their own versions (AT&T, Sprint) on the same date. Leaked Verizon documents claim that the device is “weeks away” from shipment, so we might see the slate taking off in October or November, the latest. 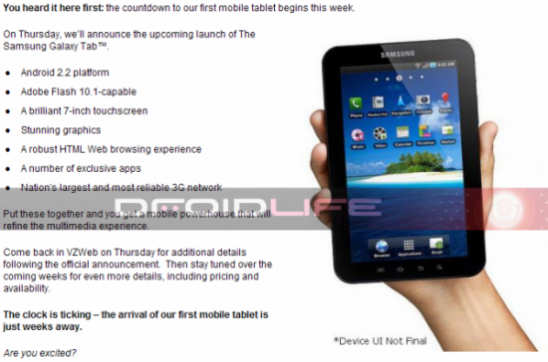 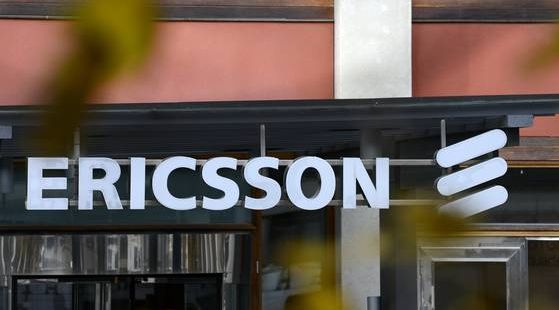 Ericsson to Also Take a Shot at Samsung in Patent Lawsuit