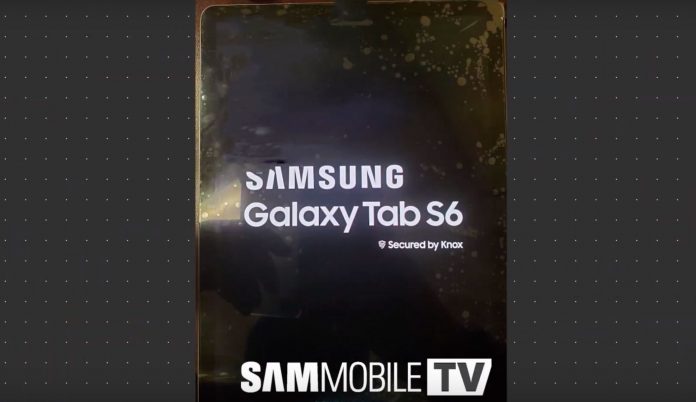 We’ve written about the Galaxy Tab S5 multiple times, since we’ve seen a few leaks, in benchmarks, renders and specs. Now we have the first hands on shots and the real name of the device is apparently Samsung Galaxy Tab S6. The info was confirmed by both Sammobile and Evan Blass. Let’s check it out.

The Galaxy Tab S4 successor seems to adopt a metal body, since the back side doesn’t seem to be covered with glass. You can even see the antennae at the top and bottom, with cutouts. The new slate keeps the specs that leaked, including in GeekBench a few weeks ago. It has a Qualcomm Snapdragon 855 CPU, quad speakers and a 10.5 inch Super AMOLED screen. 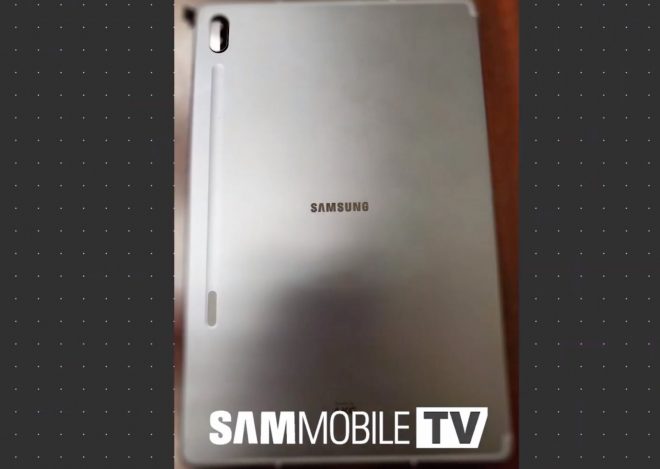 The resolution is most likely 2560 x 1600 pixels and we also have 6 GB of RAM, Android Pie and One UI. The base model will no longer offer 64 GB of storage, but rather 128 GB. Then there’s the 256 GB version and probably also a microSD card slot. There’s now a groove at the back, where you’ll attach the S-Pen magnetically. Said S-Pen will also charge in that location. 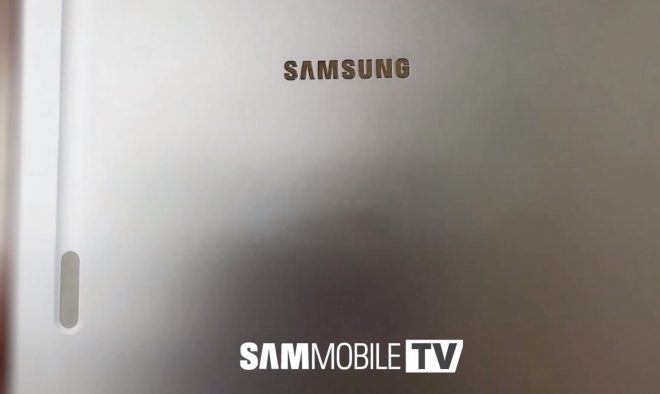 The stylus has Bluetooth support and can also be used as a remote control for the device. The real novelty among the specs is the inclusion of a dual back camera. This dual cam may feature a Time of Flight sensor, for real time 3D tracking. The Galaxy Tab S6 may come in a WiFi version codenamed SM-T860 and a 4G one codenamed SM-T865. 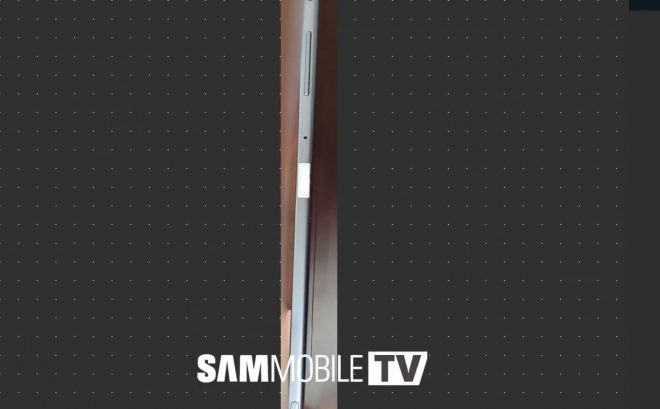 Expect a gray, blue and brown version, plus a keyboard cover accessory. The facade seems to show very narrow bezels for the screen. We have no idea when Samsung plans to launch the device, but a safe bet is around August 7th, when the Note 10 debuts. An IFA 2019 debut is also not out of question. 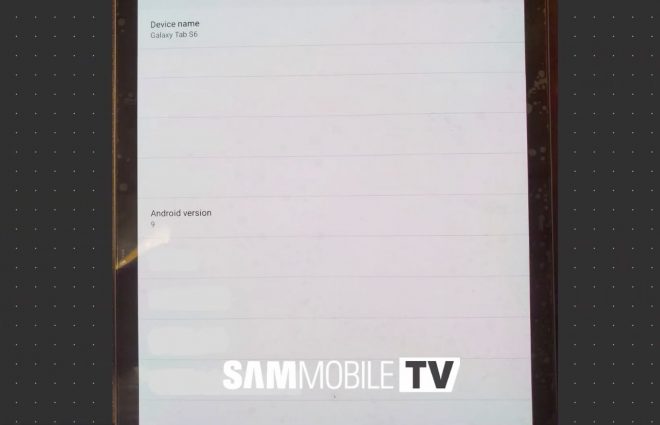