It’s that time of the year again, when Samsung starts revving up engines in order to launch products both this year and the next. They’re ready to bring the Galaxy A 2017 handsets, plus at least a new Galaxy Tab model. For example the Samsung Galaxy Tab S3 has just been spotted on Zauba, the famous import/export site from India.

It’s listed with a value of around $505, but the pricing info on Zauba is usually not correct, so don’t get your hopes up. Obviously we have no specs here and the device is expected to be a 9.7 incher, that should have debuted in September. Samsung itself confirmed its launch, but didn’t come through. All we know is that the new model will have a better CPU and it’ll be sold in a WiFi and LTE version.

The former will be known as SM-T820 and the latter as SM-T825. We expect to see the latest available Exynos CPU, 4 GB of RAM, a very slim metal case or perhaps, seeing the delay, we may even get treated to a first in the world of tablets: a curved glass front or a curved glass back. 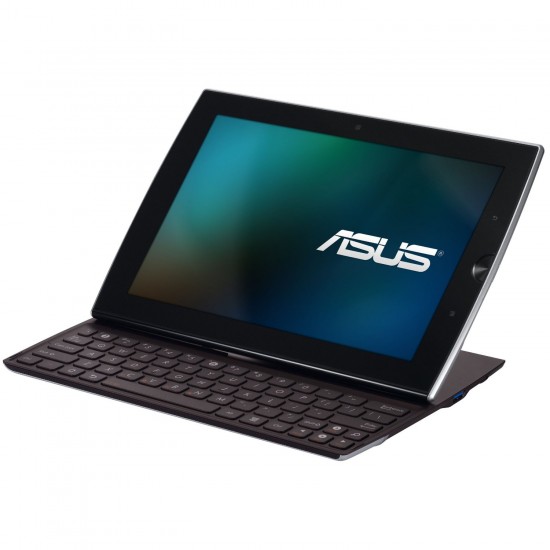