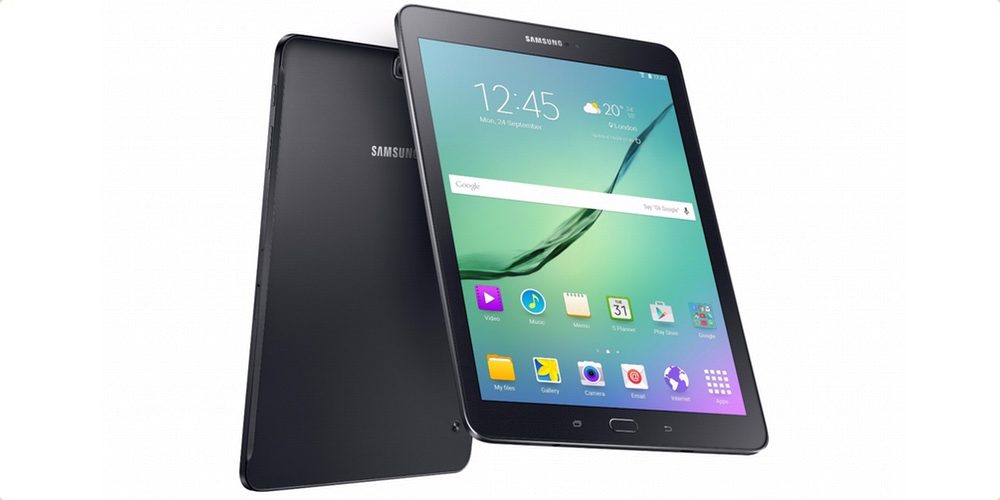 Say it ain’t so! After so, so many leaks of the Samsung Galaxy Tab S3 tablet, including one that came just hours ago, it’s time for yet another confirmation of its existence. The device just appeared in a series of details, that includes the price and a release at MWC 2017. 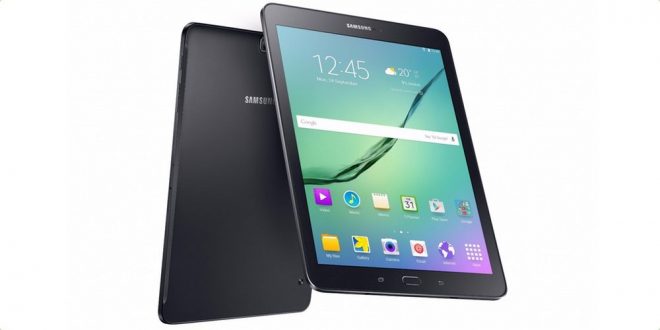 According to Korean source Naver News, the slate will debut just ahead of MWC 2017 next month. It’s been quite a while since the Tab S2 was launched in September 2015, so the upgrade is long overdue. It seems that Sammy will keep the 9.7 inch 2048 x 1536 pixel display, but the other specs will be upgraded. We’ll get a Snapdragon 820 CPU, not the Exynos 7420 previously rumored, plus 4 GB of RAM.

Android Nougat will be of course preinstalled and the Tab S3 will have an ultraslim waistline of just 5.6 mm. There’s also a 12 megapixel camera on board and the product will come in WiFi or LTE versions. The Tab S3 will be available in Korea in March with a price estimated at around $600. Quite expensive even for a high end tablet, I’d add.

Expect at demo at MWC 2017 and possibly some fresh productivity features, maybe a stylus. 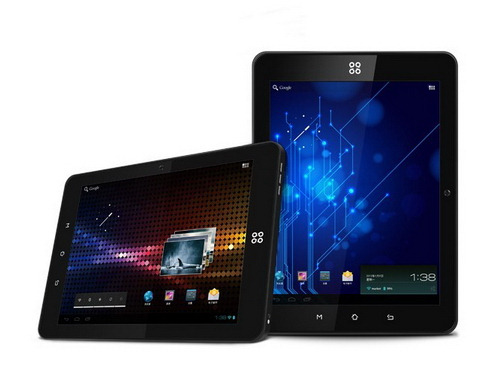