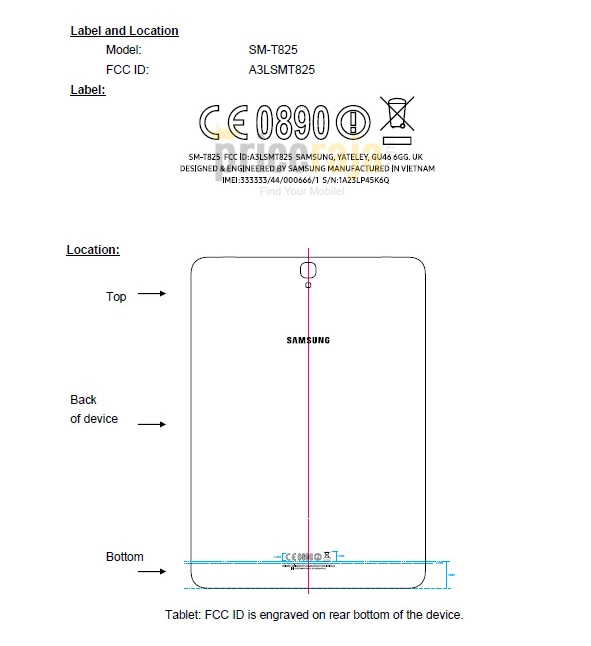 Samsung Galaxy Tab S3 has leaked a lot over the past year, with many people expecting to see it at IFA 2016 last fall and then at CES earlier this month. Its unveiling didn’t come through and now it’s time for MWC to give it another shot, with the latest confirmation of the device’s existence being an FCC certification.

Already certified by the WiFi Alliance and Bluetooth SIG, the device was also leaked in GFXBench recently and now the FCC gives its blessing. This means that the product is viable for sale in US and we’re supposed to expect this unit to come with a 9.7 inch screen and two versions: one WiFi only (SM-T820) and one with both WiFi and LTE (SM-T825).

There will be an Exynos 7420 processor in the mix, providing the same power as the Galaxy S6, plus 4 GB of RAM and an USB Type C port. We will also see a fingerprint scanner embedded within the Home button, as expected. The FCC documents reveal a single rear facing camera lens at the back, no flash, just a mic below it. A very slim metal body is also rumored for this slate, plus I expect the typical 2048 x 1536 resolution (or higher who knows?), but we’ll learn more at MWC. 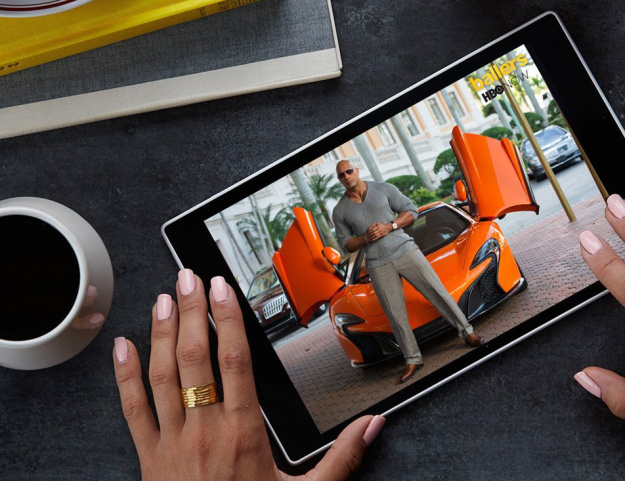