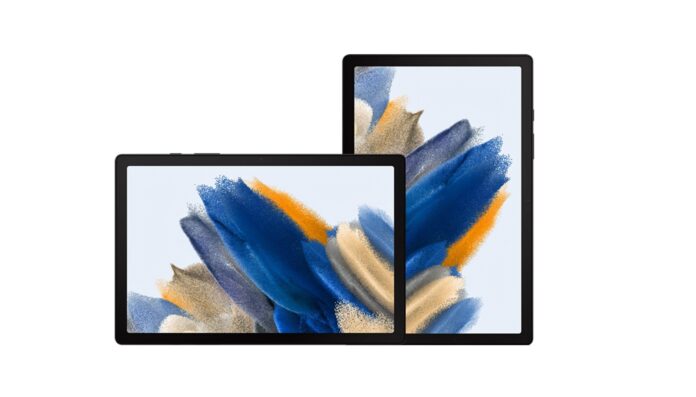 Samsung Galaxy Tab A8 is the upcoming Samsung budget tablet, which leaked recently in specs and renders and today we get more info about it. The device appears in an official looking image courtesy of Evan Blass.

The slate is going to be priced at $260 and it should have a 10.6 inch screen with symmetrical bezels. It should provide a 1920 x 1200 pixel resolution on an LCD panel with 60 Hz refresh rate. It should have 4 Dolby Atmos speakers on the sides and also use an aluminum body. There’s an audio jack on board and an USB-C port, plus an Unisoc Tiger T618 processor inside, confirmed by a recent GeekBench leak.

We’ll get this tablet in two versions, one WiFi and one 4G. We’ve seen Unisoc CPUs a lot lately, on tablets from Motorola and Nokia and this is the fourth placed CPU maker in the mobile device area. According to Ross Young, CEO of Display Supply Chain Consultants mass production of the Tab A8 will start in mid December. Meanwhile the Tab S8 and Tab S8 Ultra go into mass production in late January.