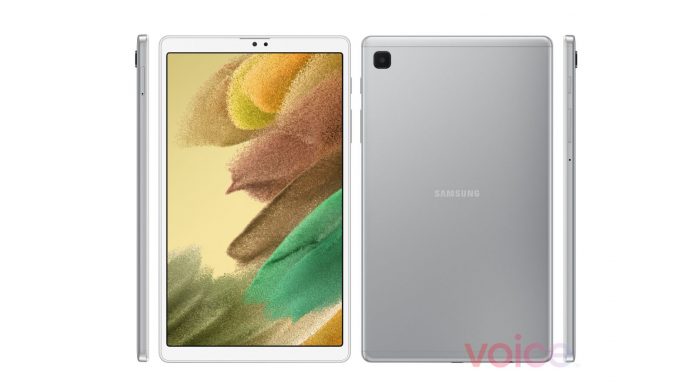 Samsung Galaxy Tab A7 Lite leaked a few times over the past week and we got to recap its specs. Now it appears again, courtesy of Evan Blass, who reveals a silver version of it. It’s a portrait oriented machine, which looks rather small and compact.

Thanks to the fact that we get to see a brighter version of the tablet, we also spot the front earpiece, the selfie camera and brightness sensor next to it. We get a singular back camera sans flash and what appears to be a metal or plastic body. The volume buttons and Power button are on the right and it all feels like a larger smartphone. Sadly no extra specs have been unveiled, but we already knew a bunch. I’m talking about a Helio P22T processor, 3 GB of RAM, an 8.4 inch screen and a 5100 mAh battery.

Some even say we may end up with an 8.7 inch screen. We should also get 3 GB of RAM, hopefully 64 GB of storage not 32 GB, plus a microSD card slot. Android 11 and One UI 3.1 are in the house and I’m guessing we won’t get DeX features, that’s just my hunch. I expect blue light filters, features for Kids and an e-reading mode for the screen. I’d be surprised if we get more than 2 speakers. 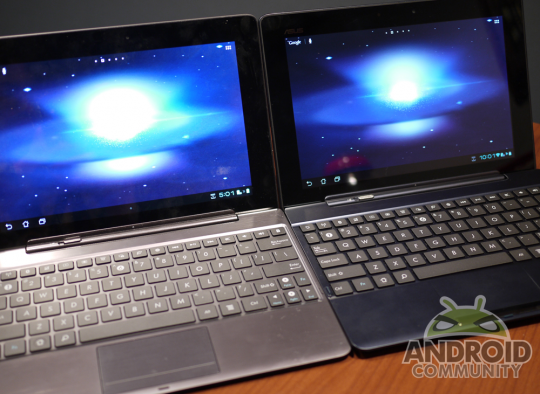