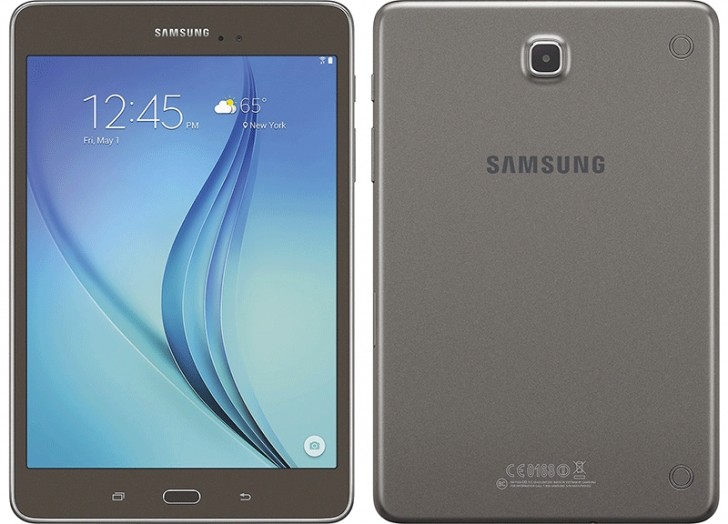 Samsung recently announced the start of the rollout of the Android Marshmallow update to the Galaxy Tab A 8.0 model, following the same release for the 9.7 inch unit. 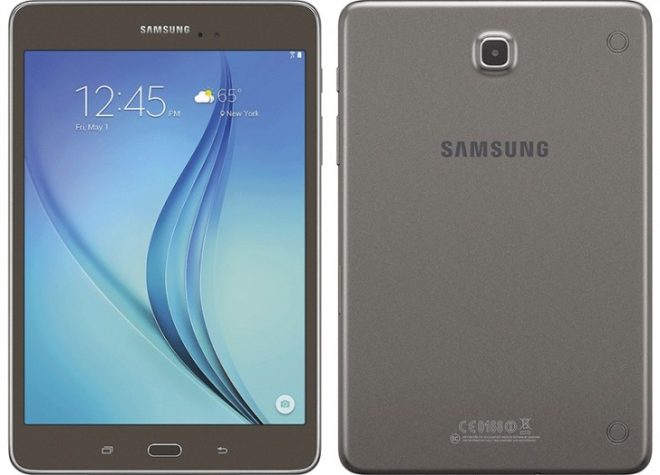 The update is available right now for the WiFi models of the tablet in Australia and it takes up over 1 GB of space. As usual, this release includes several changes to the functioning of the device, including the option to use Google Now on Tap, Doze for extra battery and a redesigned app drawer. There’s also an improved RAM manager and memory manager and improved permissions.

Rollout has just started, so you’re in for a bit of a wait, but I guess that in two days tops, you’ll have Marshmallow on your affordable slate. These Tab A models had the advantage of a great battery and display, plus productivity options courtesy of the Office apps preinstalled.