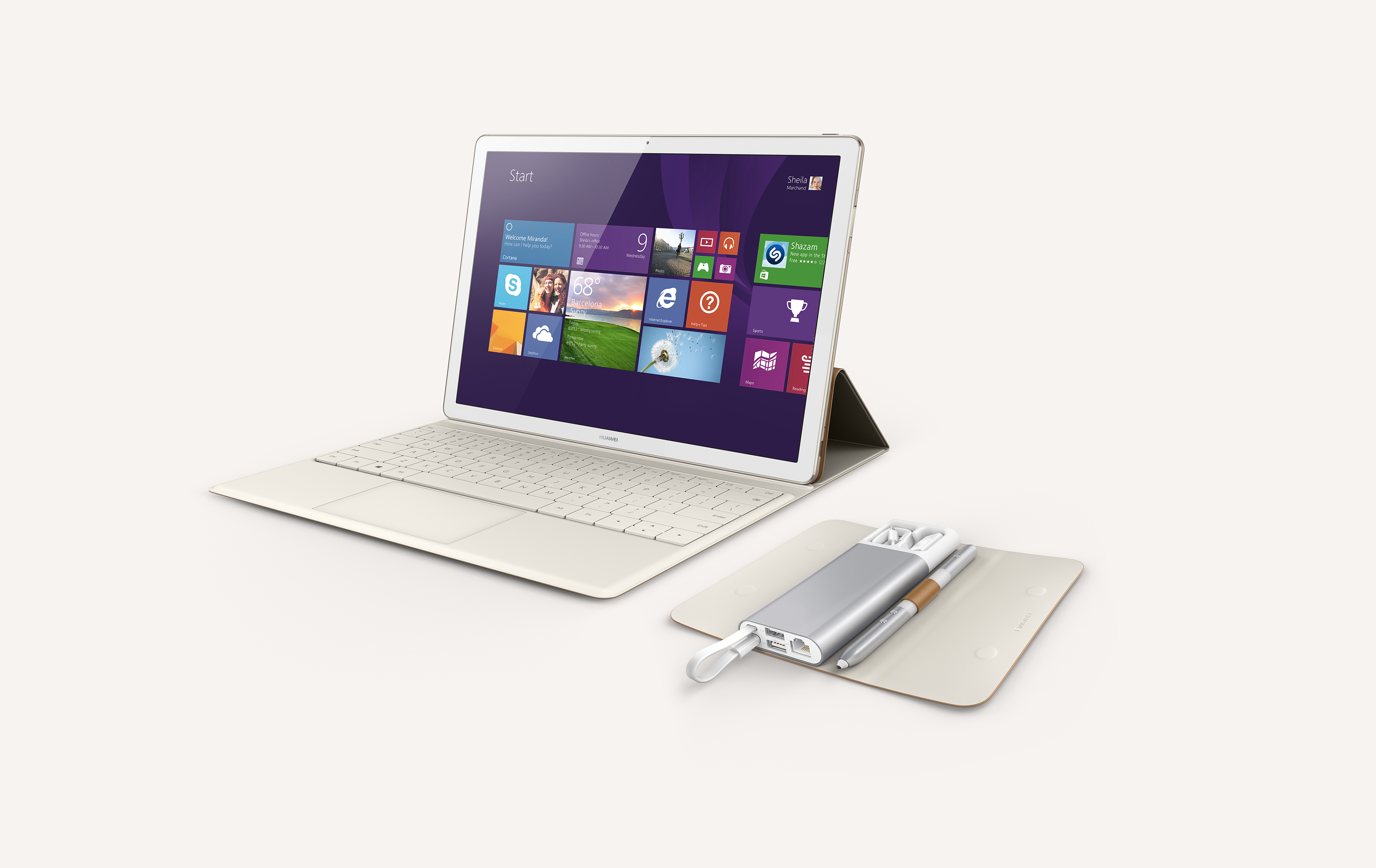 We wrote yesterday that Huawei was planning to bring its Windows 10 hybrid, MateBook to the US and today we learn a bit more info. Turns out that the slate is coming on July 11th to the USA and the convertible will be priced upwards from $699. 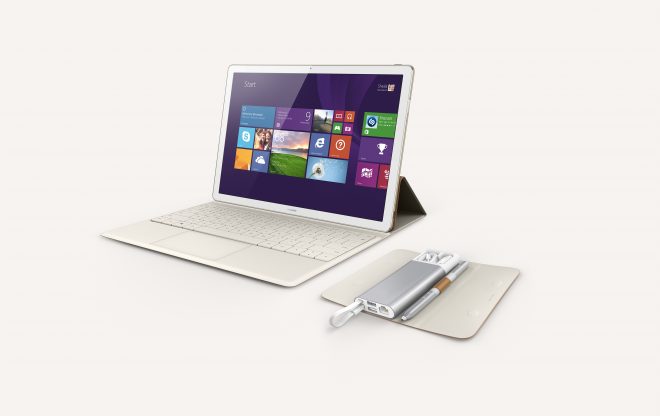 This is no regular tablet or convertible, as it’s the winner of 5 awards at MWC 2016. Those were media awards, like Best 2 in 1 product form Alphr.com, best hybrid, best in show, best tablet from Computer Bild and best of MWC from Know your Mobile. The Mate Pen was particularly praised.

Huawei and Xiaomi Said to be Preparing Sub 13 Inch Convertibles...