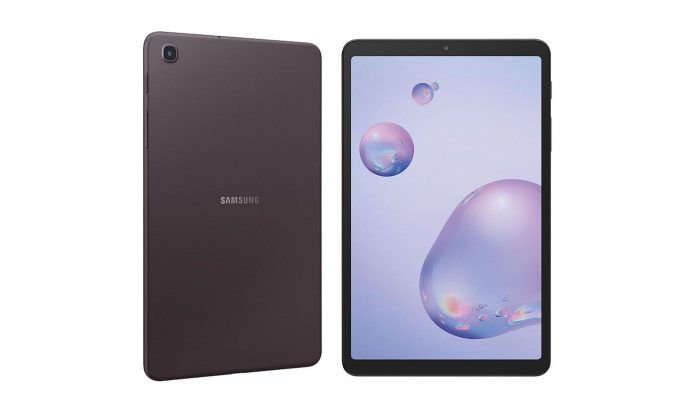 Samsung is experiencing one of its busiest summers, right in the middle of a pandemic, odd as that may sound. They’re preparing tablets, watches, fitness bracelets, smartphones, foldables and more. Even their tablets have expanded in number and now there’s a new Samsung Galaxy Tab A 7.0 (2020) incoming, freshly leaked in a few details, which we reveal below.

The device already appeared in some benchmark listings earlier this week and then Samsung itself submitted for certification a device known as the “Galaxy Tab A7”. The codename SM-T505 was also thrown around and now it has a CPU associated. There’s also the internal codename “Bengal”, previous spoted on a benchmark listing and mentioning a combo of octa core Kryo 260 CPU and the Adreno 610 GPU. The Snapdragon 665 from last year and the new Snapdragon 662 would fit this combo of CPU and GPU.

The WFA certificate also mentions Android 10, but no trace of WiFi 6, kind of obvious for a more budget slate. SM-T505 is actually the LTE version of the Galaxy Tab A7, while the WiFi model should come as SM-T500. Samsung has been keeping busy in the tablet field, with the likes of Galaxy A 8.4 (2020), the rumored SM-T575 with Galaxy S9 CPU and soon the Galaxy Tab S7, it’s shaping up to be the quite the year for the South Korean firm.

The company has had a pretty steady year profit-wise, so that’s why it can afford to experiment. If they win or lose come end of 2021 we’ll see… I’ll take a 7 inch Galaxy Tab A only with a solid battery, like the older models used to have.