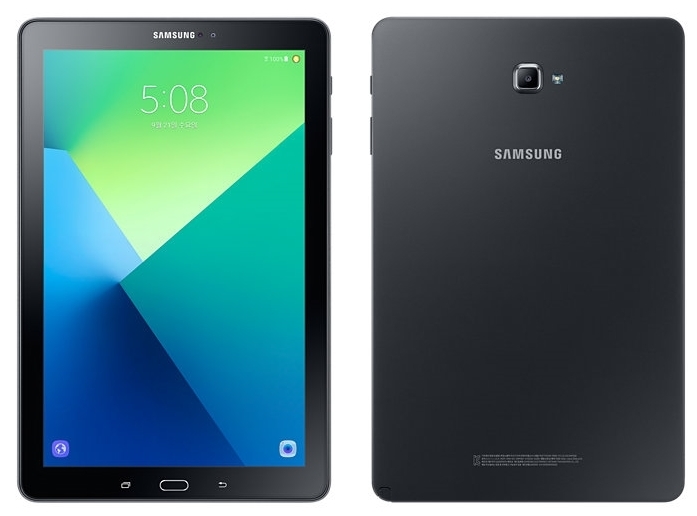 Right before the IFA 2016 show opening, we’ve received a couple of pictures with Samsung’s Galaxy Tab A (2016) slate, but now the ordinary one – but the one that comes with an S-Pen alongside. Unfortunately, the slate wasn’t announced in Berlin, so we’re expecting to hear from Samsung pretty soon regarding the official launch of this 10.1 inch device. 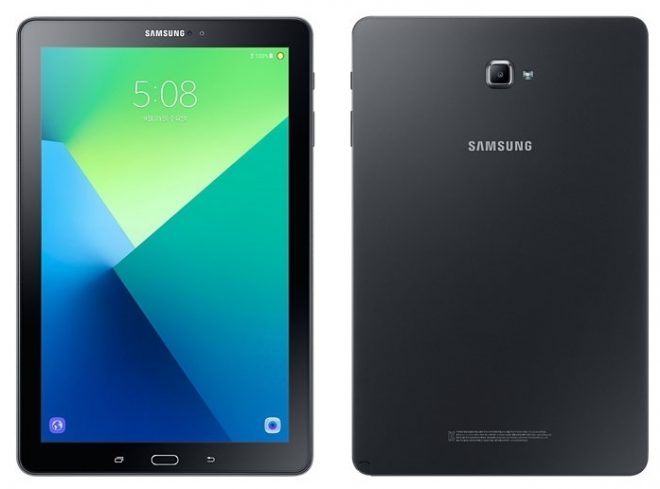 In the meantime, we have some new press renders with this product that looks pretty good. In terms of hardware, we’ll be getting here a 10.1-inch display with a 1920 x 1200 pixels resolution, a 2 GB memory RAM chip, and an octa-core Exynos 7870 processor clocked at 1.6 GHz. A 7300 mAh battery will be found inside, a 8-megapixel rear camera and a 2-mpx front-facing sensor.

Samsung Galaxy Tab A (2016) + S-Pen should be announced in the next couple of weeks, and then we’ll hear more about its specs and about the retail price.

Samsung Galaxy Tab A 10.5 Debuts in USA on September 14th