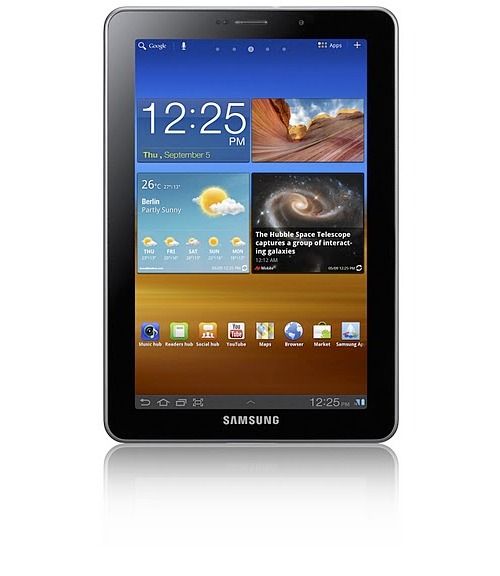 It sucks to be Samsung these days, with all the lawsuits that Apple is throwing at them. They have a big court date set for July 30th, but till that US suit plays out, more bad news coming from Europe: the Galaxy Tab 7.7 just got banned from the entire European Union, because of a German court.

The Galaxy Tab 7.7 is one of the models that actually didn’t have as many problems as the Galaxy Tab 10.1 for example, that has been stigmatized for almost a year now. Keep in mind that we’re talking about a preliminary injunction for the 7.7 inch tablet all over Europe, that bans it together with the Galaxy Tab 10.1. There’s still hope, since this fast track ruling could change during the main legal proceedings. Samsung promised to countersue, which was expected.

Well, at least the appeals court denied the injunction against Galaxy Tab 10.1N, so that product is safe right now. Meanwhile, the battle in court continues and who knows what model may come next? Will it be a Galaxy Tab? Or maybe the Galaxy S III? 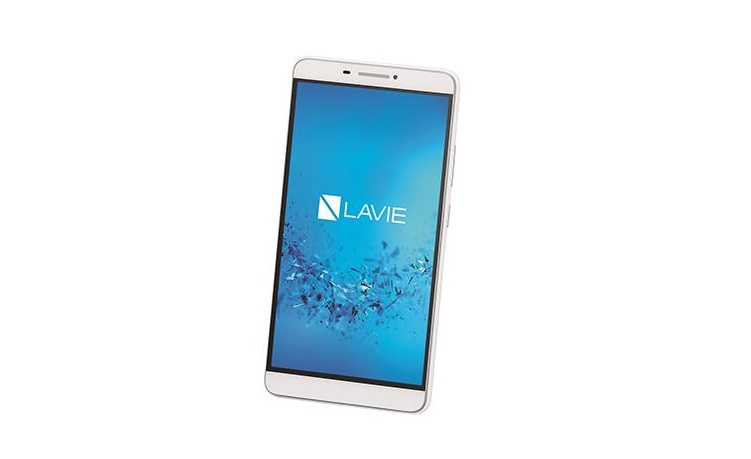