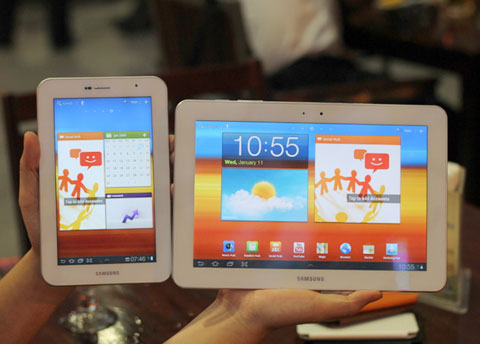 White versions of the Samsung Galaxy Tab 10.1 and the Galaxy Tab 7.0 Plus have just surfaced in Vietnam, following the trend that also applied to the Galaxy Note and Galaxy S II, that also received this pure color flavor. Aside from the colour choice, the specifications remain the same and expect to see N versions of these models in Germany, unless they’re banned though Apple lawsuits as well.

Recently we’ve also seen famous phones such as the Nokia N9 and Motorola Droid RAZR surfacing in white, so Samsung’s move doesn’t surprise anyone. This trend was started by the iPhone 4, that took almost a year to be launched in white, because of manufacturing problems. It seems that a certain hue of white creates problems with the reflection of the camera’s flash in the case of the handset. Some other companies had to struggle with that issue, but they all learned the hard or better said the Apple hard way.

To be honest, I’m not a fan of white devices, since they can easily get dirty and in case they break or crack, the problem is easily spotted, unlike on a grey or black unit. What do you think? Do you fancy a white tablet? 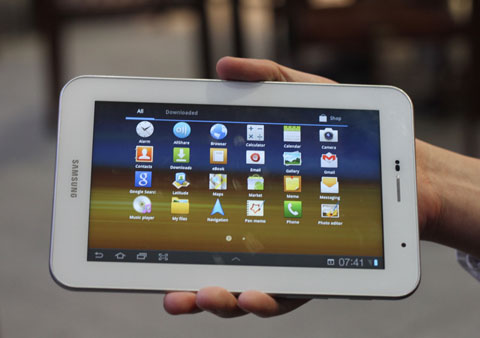 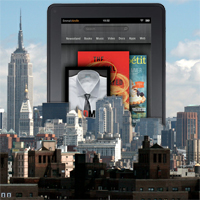 Amazon Kindle Fire to Lose $50 Out of Price, Making Room...