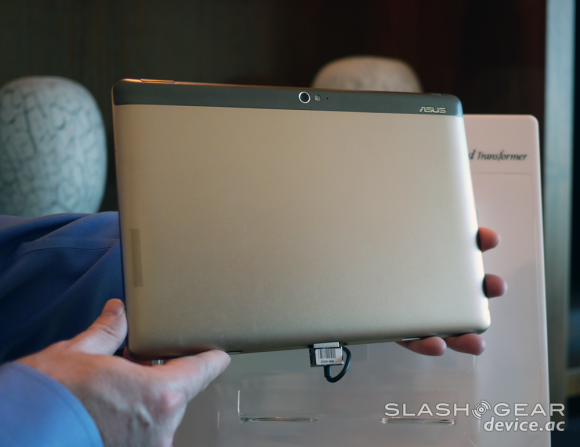 ASUS has just dismissed the existence of the Transformer Prime with 3G unit, that was placed on some virtual roadmaps of the company not so long ago. ASUS made a statement to Focus Taiwan saying that “no such product exists on the current roadmap”, but don’t be bummed by that, since portofolios and roadmaps can change, if the need arises.

The latter was announced at CES last week and looks promising, as do two new units of the MeMo device, one with the standard 7 inch experience and the other a quad core affair with a $250 price tag. Back in December ASUS Germany claimed that there will be no UMTS/HSPA version of the Transformer Prime, since the demand for 3G tablets is too low. 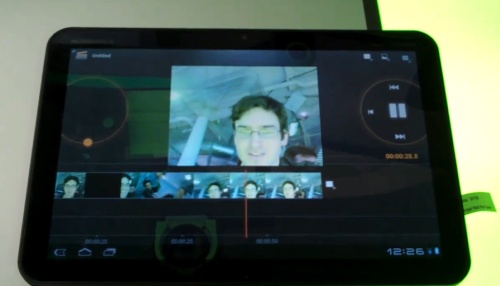