According to the Korean source ETNews, quoting a Samsung employee the Galaxy Note III will employ a powerful camera. Said camera will be a 13 megapixel one, but it will have some extras compared to the sensor on the Galaxy S4. 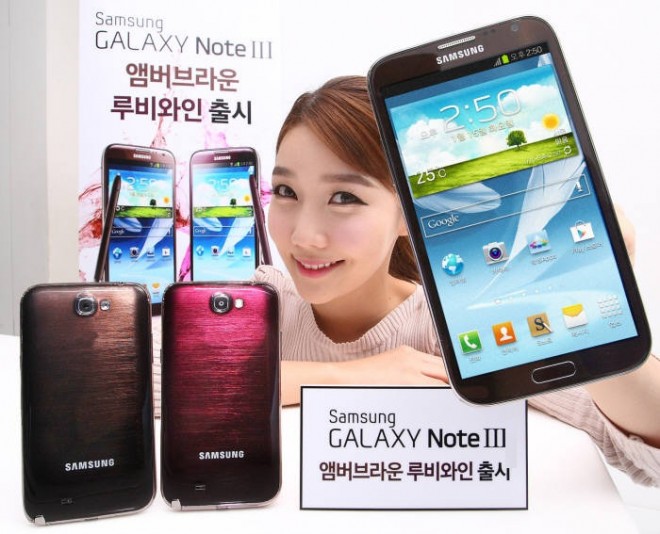 The Galaxy Note III will support on the go photo editing thanks to the S Pen, but the real goodies are the camera features. Initially Samsung wanted 3x optical zoom on the device, but that would have made the phablet too thick, so they gave up. Now, a Samsung employee is saying that his company is experimenting with a bunch of technologies, including optical image stabilization.

Shutter functions are also on the list and up until now HTC and Nokia have been at the forefront of the development of such technologies. Sadly, a great camera on a phablet is kind of unimpressive, because it’s hard to handle those huge devices, certainly harder than handsets. Other rumors regarding the Galaxy Note III include a 5.99 inch Super AMOLED Full HD screen, 3 GB of RAM and an Exynors 5 Octa CPU.