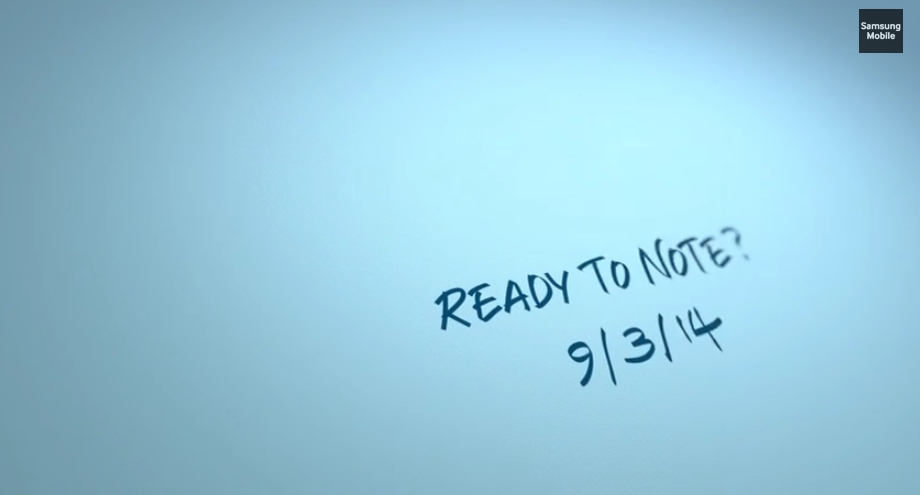 Even if we already know the fact the Samsung is going to launch its new Galaxy Note phablet next month on September 3, it seems that today the South-Korean company uploaded another video teaser that reveals again the launch of the Galaxy Note 4 for September 3. 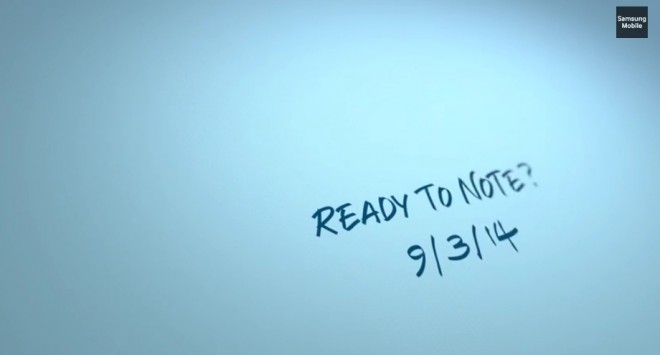 As you can see in the video below, Samsung puts an accent on the S-Pen, the popular stylus that is supposed to be a truly notable invention since the pen, this one being a great tool designed to help us in a lot of different situations, mostly in business environments where such a device is doing a great job.

Also, at the end of this teaser, Samsung ask us if we’re ready to note, suggesting the fact that the next Galaxy Note phablet is just around the corner. According to latest rumors, Galaxy Note 4 will pack a 5.7-inch Quad HD display, a 16-megapixel rear camera with a Sony IMX240 sensor and a 3.7-megapixel front-facing camera.