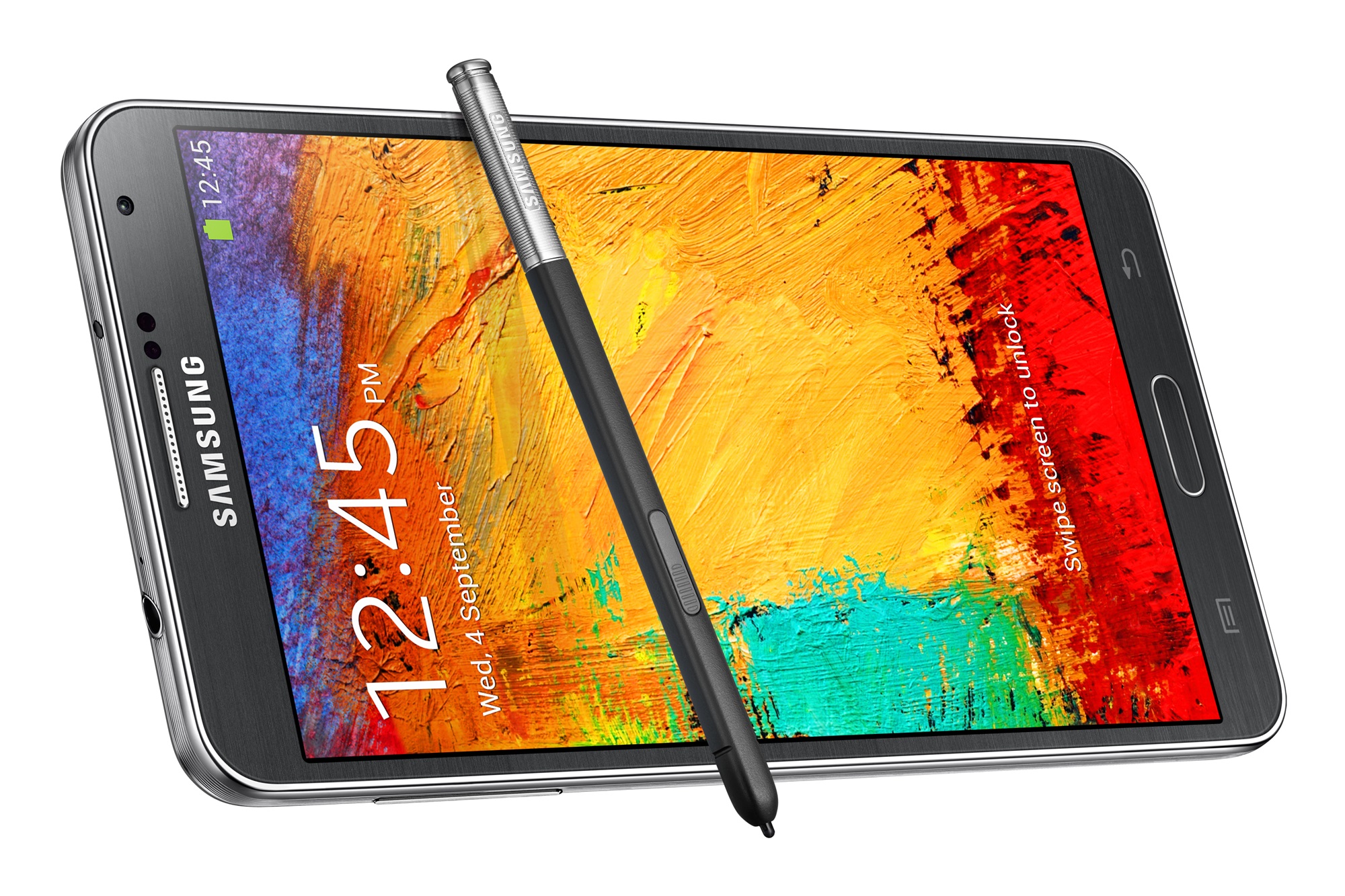 Since the Samsung Galaxy Note 3 was released last year, we expected to see all the new updates coming really quickly to our devices, mainly because we’re talking about the most powerful Samsung smartphone available on the market. 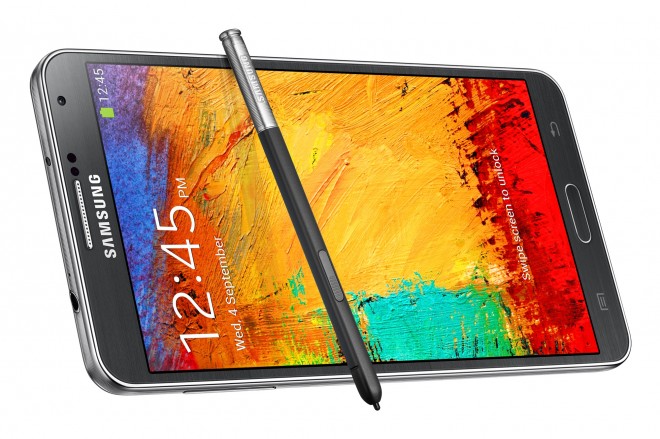 Out of the box, the Samsung Galaxy Note 3 offered Android 4.3 JellyBean, and now it’s seems that the new Android 4.4 KitKat update for this phablet it’s available through Samsung Kies, but only for Poland users.

The update it’a a little bit restrictive and quiet at the same time, because only the Snapdragon 800 quad-core version it’s mentioned and Samsung hasn’t made any officially announcements about this launch. We think that maybe Samsung it’s limiting the rollout of the update at first, to ensure all the possible bugs have been eliminated before getting released worldwide.

Samsung Galaxy Tab A8 (2021) Gets Certified by Bluetooth SIG, Leaked...