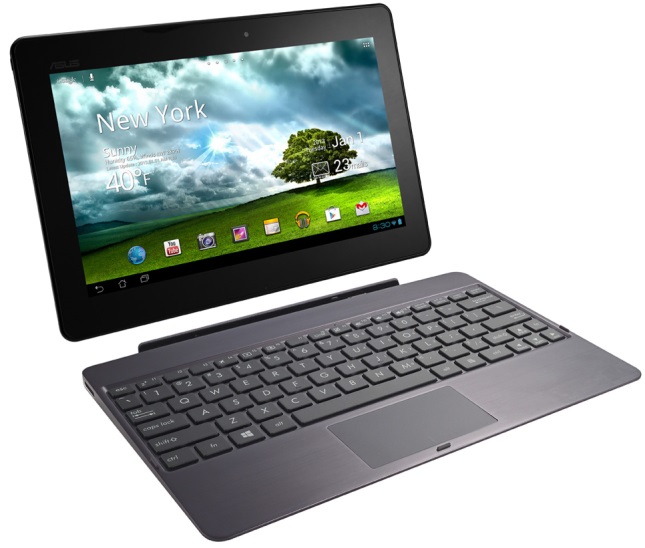 We’ve been hearing that ASUS is preparing a new Transformer Pad model for a while now, but at CES 2014 they didn’t reveal this exact product. Now a model codenamed Transformer Pad TF502T has appeared on the official ASUS website, confirming the product’s existence. 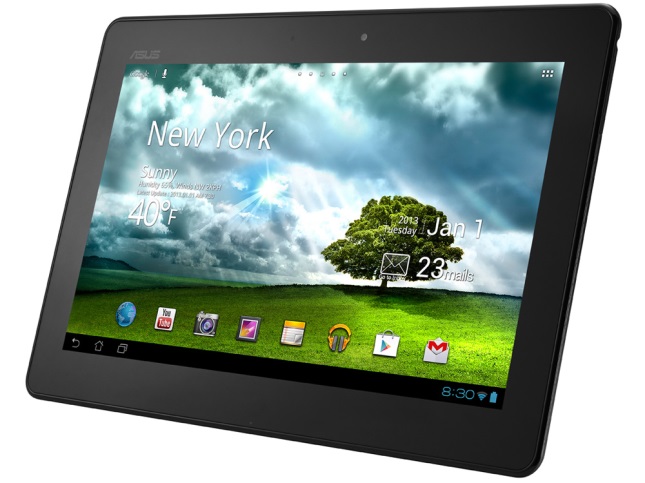 It appears that the device is a repackaging of the TF600T, that ran Windows RT, but now it has Android on board. The original model had a Tegra 3 CPU at its core and 2 GB of RAM, plus a 1366 x 768 pixel display. The screen is a Super IPS with brightening technology and Corning Fit Glass protection. We also get 178 degree view angles and other functions like WiFi, Bluetooth 4.0 and NFC.

There’s an 8 megapixel F/2.2 camera at the back with flash and a front 2 MP shooter as well. This model also includes four speakers with the ASUS SonicMaster technology supported. ASUS is going with Android 4.2 here, in spite of seeing Android 4.3 on some of its devices. Considering this is a Transformer we’re also getting a keyboard dock and extra battery life, estimated at a total of 16 hours.

This model could be launched in Barcelona at MWC. 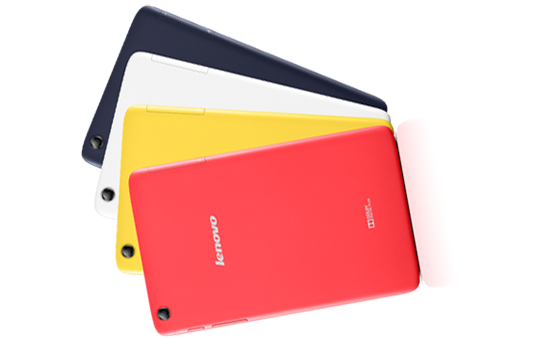 Lenovo Debuts A8-50 Tablet in India, Focused on Voice Calling and...