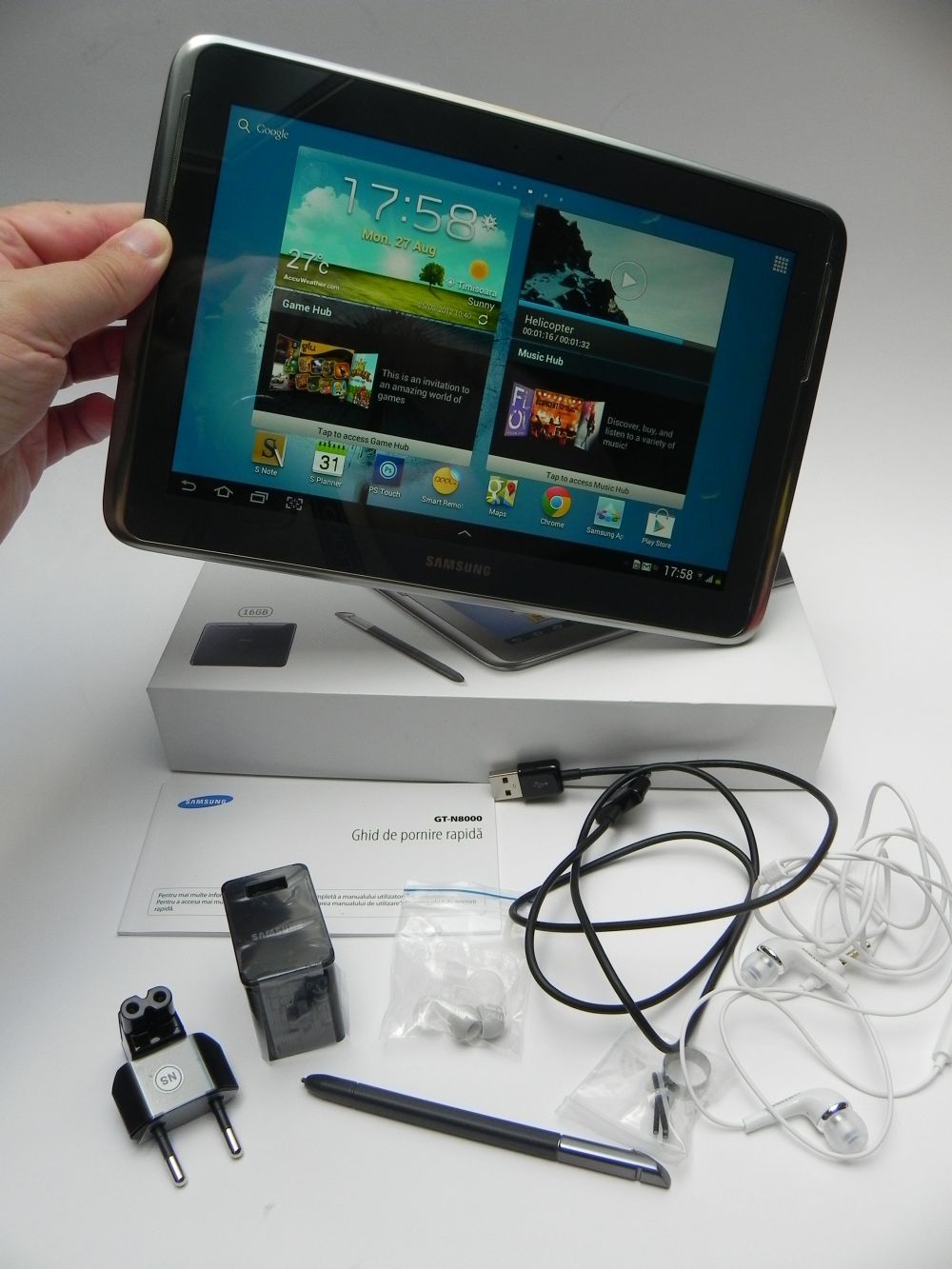 Samsung Galaxy Note 10.1 is the most powerful tablet at the moment, since it sports a hardcore quad core Exynos CPU inside and 2GB of RAM. It has just arrived to our HQ for testing purpsoes and we’re already fascinated by it. Codenamed the N8000, this product is priced at $499 in the 16 GB WiFi version and it gets unboxed by us in the video below. 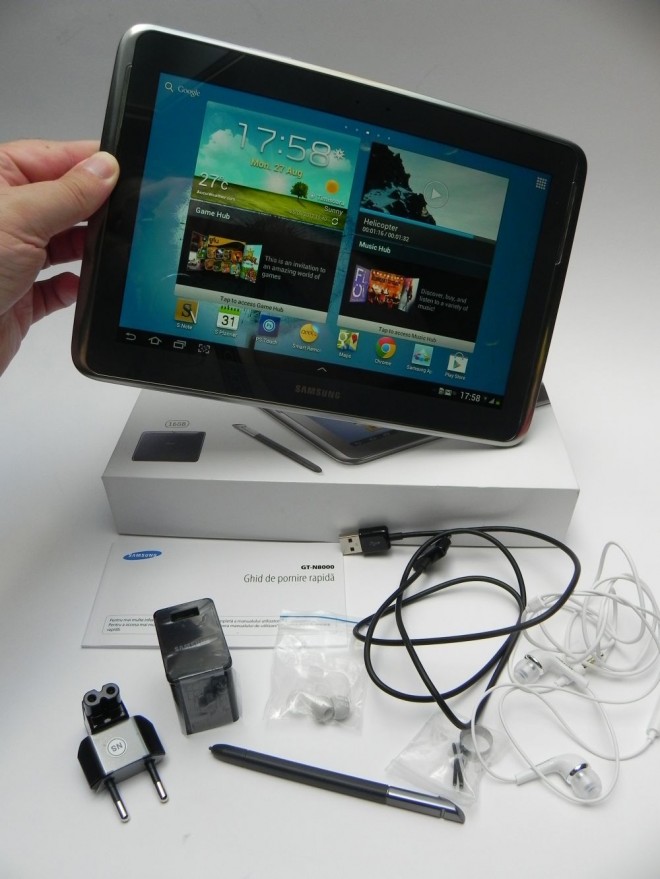 Launched in August internationally, this product was showcased at MWC 2012 earlier this year, but back then it only had a dual core CPU and 1 GB of RAM. This unit measures 8.9 mm in thickness, weighs 600 grams and features a PLS TFT display with a 10.1 inch diagonal and 1280 x 800 pixel resolution. The device’s box offers you an USB cable, charger and a pair of headphones that look really nice. On the side of the slate you’ll find its stylus slot and the new stylus, that’s bigger and thicker than the one of the Galaxy Note 1.

The device supports HSDPA 21 Mbps connectivity and it also has infrared, allowing it to control TV sets and other gadgets around the house. At the back there’s a 5 megapixel camera that we’ll test in the following days. The OS of choice here is Android 4.0.3 skinned with TouchWiz and under the hood there’s a Li-Ion 7000 mAh battery. Preinstalled on this product you’ll find PhotoShop Touch and a bunch of other goodies that we’ll reveal in the full review. We’ll be back in a few days with more details. 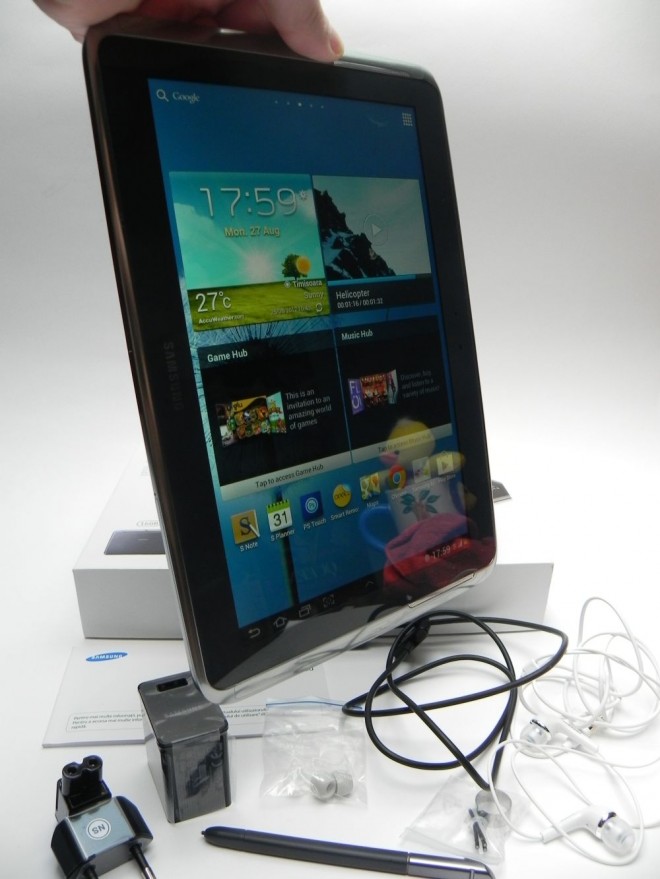 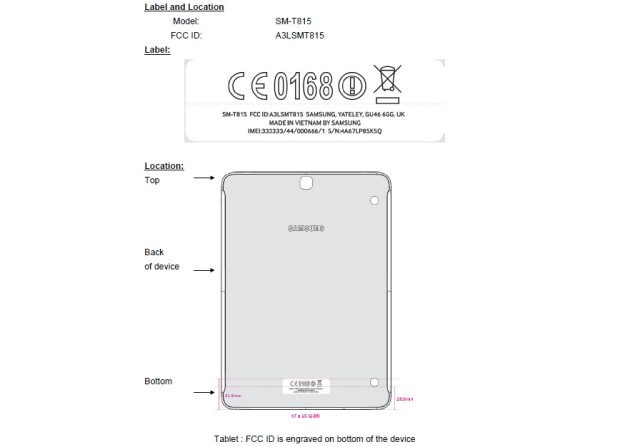