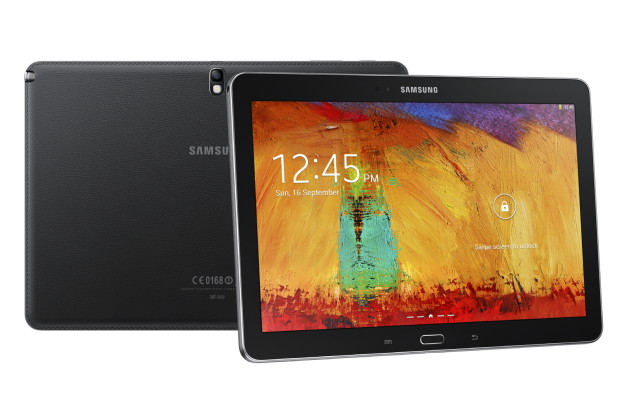 Announced early this month at IFA 2013, the Samsung Galaxy Note 10.1 2014 Edition will be launching on October 10th in USA, it appears. The device is basically a bigger Galaxy Note 3 with a high resolution screen.

The new one is more adapted to the modern market, especially if you have the cash. It will be hitting the US market on October 10t, priced at $549.9 for the 16 GB model and $599.99 for the 32 GB unit. That’s a high price for a 10 inch tablet, especially since we’re also expecting the next Nexus 10 to drop with a reasonable price tag.

Samsung 8.9 Inch Galaxy Tab, Even Slimmer than the iPad 2?