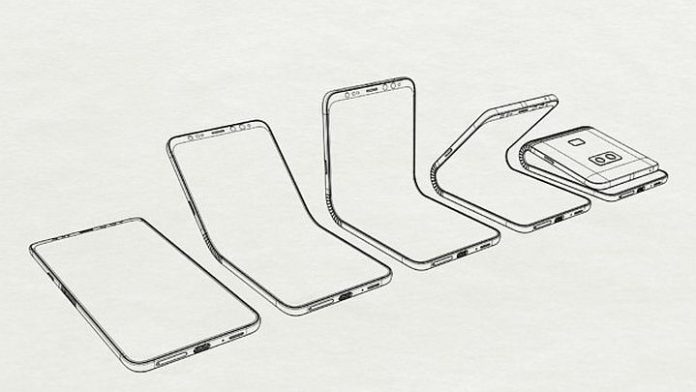 Samsung made a few statements this week regarding its future foldable phones, which are now expected to replace tablets. Samsung Mobile chief DJ Koh claims that the newcomer is going to work as a tablet when unfolded.

Runors talk about a presentation of the device as soon as November. If it doesn’t pan out, there’s always the CES 2019 time frame. DJ Koh made the statements during the presentation of the Samsung Galaxy A9 (2018), the first 4 camera phone on the market. The official highlighted the importance of the user experience, which is something that Samsung is working on right now.

A foldable phone should also be “meaningful for customers”, said the same Samsung boss. He also admitted it’s going to be a niche product at first, but the market will surely grow in the future. You will be able to use the so called “Galaxy X” as both a smartphone and tablet. Till now we’ve seen contradicting theories about the device, either saying it’s going to open up like a book or it’ll be a sort of clamshell that opens and closes vertically.

The horizontal opening sounds like the way for Samsung, if they mentioned the whole tablet thing. This is actually the approach that Microsoft took for a while with the Surface Phone/Andromeda, at least according to patents. We’ll learn more next month.

Samsung’s foldable phone is said to have an OLED display with a 7.3 inch diagonal and a 4.6 inch external OLED screen. 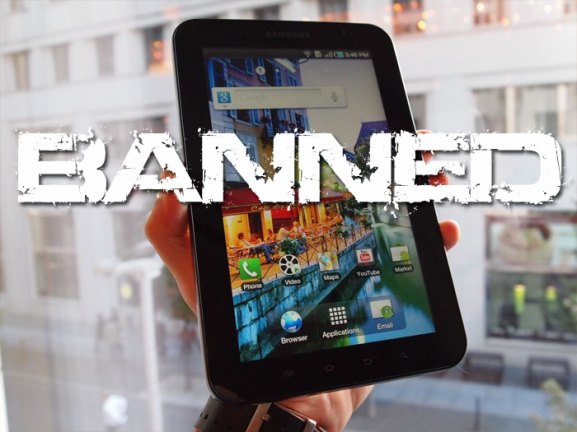