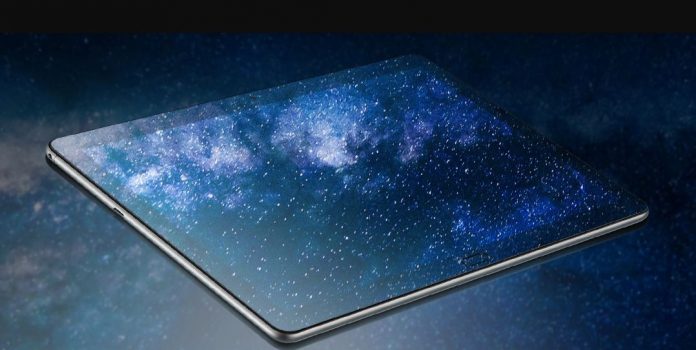 Huawei launched in China today the Honor MediaPad T5, a 10.1 inch Full HD slate priced at $200. It has GPU Turbo support, so it’s going to be great for gaming. The product debuted together with the Honor 8C in China over the past 24 hours. The product is also known as the Honor Tab 5.

There are some differences between the Huawei MediaPad T5 and the Honor MediaPad T5, like the camera specs and fingerprint scanner. The Chinese model has a metal body machined via CNC and it weighs just 460 grams. It measures 7.8 mm in thickness and it’s a pretty good looking machine. Available in Glacier Blue and Grey, the slate packs a 10.1 inch 1920 x 1200 pixel resolution with a 16:10 aspect ratio. 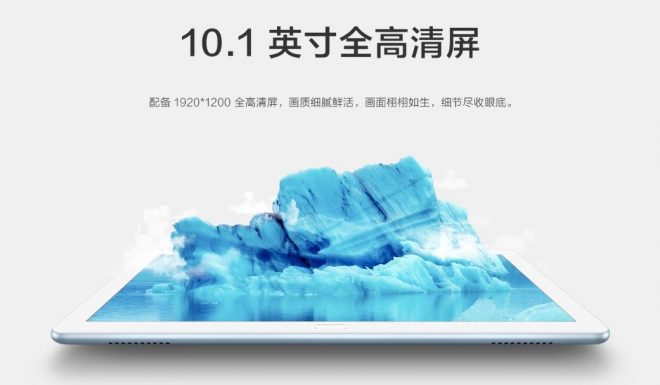 There’s also a set of dual stereo speakers in the mix, with Huawei Histen 5.0 sound tech in the mix and professional tuning from Harman Kardon. This is clearly a device meant for entertainment and fun. It’s got a stereo experience and a large screen with a good res. Inside we find the Kirin 659 CPU, 3 GB of RAM and 32 GB of storage, plus 4 GB of RAM and 64 GB of storage. GPU Turbo is also in the mix for gamers. 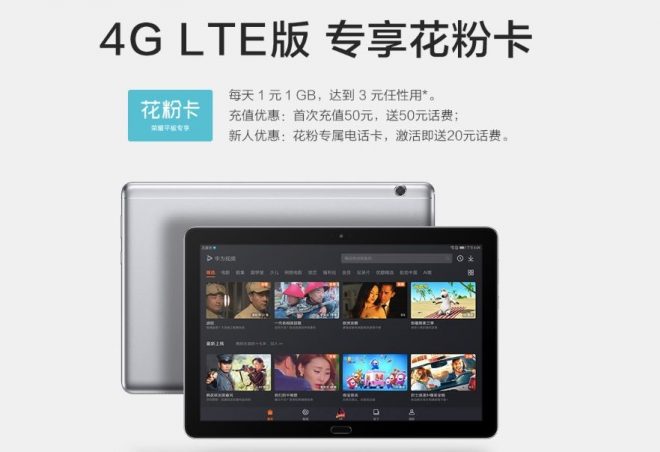 A fingerprint sensor and even face unlock are also here, for extra security. There’s also a blue light filter and an option for kids, a sort of children’s corner. Huawei Honor MediaPat T5 is priced at around $200 for the 3 GB RAM/ 32 GB model and $230 for the 4 GB RAM/ 64 GB model. The LTE version goes up to $260. Reservations are already available.