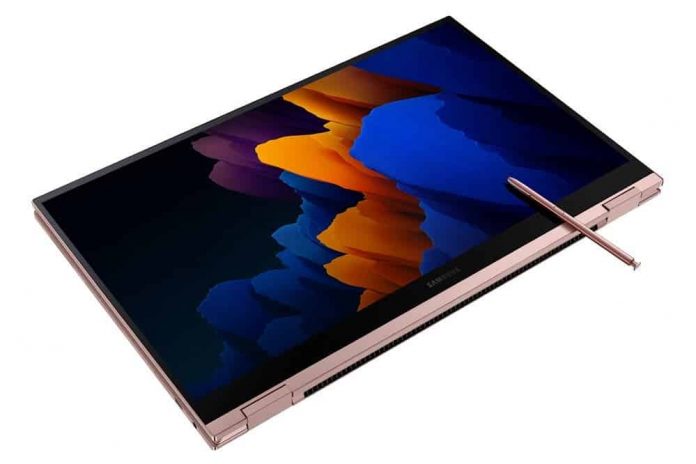 Samsung debuted a bunch of new laptops today, part of the Galaxy Book lineup and also the Notebook lineup. Chief among them is the Samsung Galaxy Book Flex 2, which comes with a rotating screen, turning it into a tablet of sorts. It also has a 5G version and everything is detailed below.

The new laptops debuted on the Korean market and aside from the Galaxy Book Flex 2, there’s also the Galaxy Book Ion 2 and Samsung Notebook Plus 2. But one is more interesting than the others: Samsung Galaxy Book Flex 2. That one comes with a smart S Pen and a 360 degree rotatable 13.3 inch or 15.6 inch Full HD QLED touchscreen. It’s a two in one notebook with solid performance. Said performance is provided by an an Intel Core i5 or Core i7 11th gen processor with irisX graphics for the 13.3 inch version and MX450 for the 15.6 inch model. 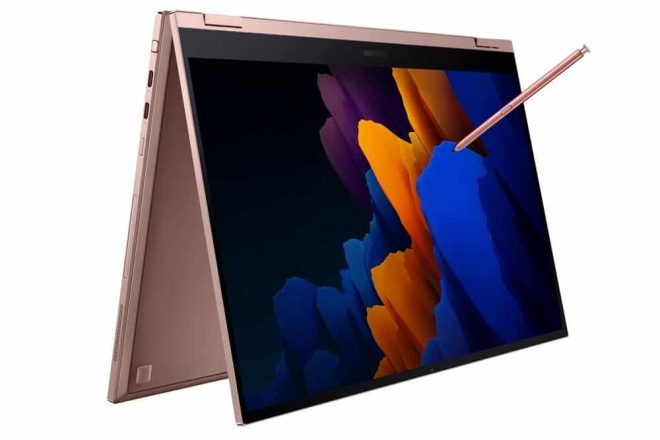 The laptop comes in black or purple and the price starts at $1700 and goes to $2600, depending on the configuration. We also get up to 1 TB of SSD storage, up to 16 GB LPDDR4X RAM and there’s also a 69.7 Wh battery for power. Then there’s a set of two 5W AKG stereo speakers for the sake of top notch acoustics. For security we have fingerprint recognition and the connectivity is generous, with two Thunderbolt IV, USB-C ports, UFS slots and more. 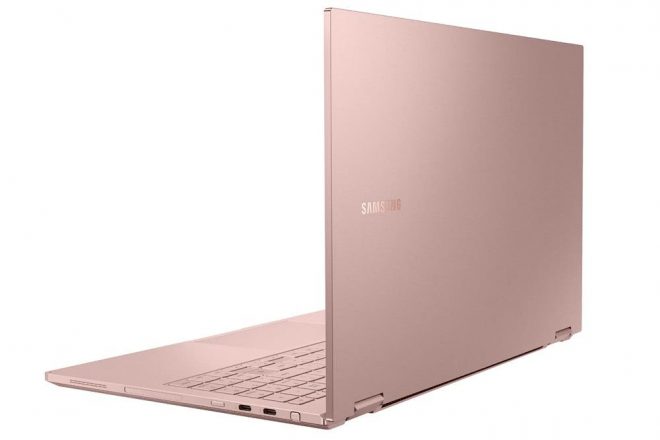 There’s also a built in 13 megapixel “World facing camera” lens right above the keyboard. You can also use the S Pen to take notes on the screen during video conferences and classes. There’s also a 5G version of the laptop, with a 13.3 inch diagonal and it’s only available in the hue Royal Silver, but the price is hefty at $2500. 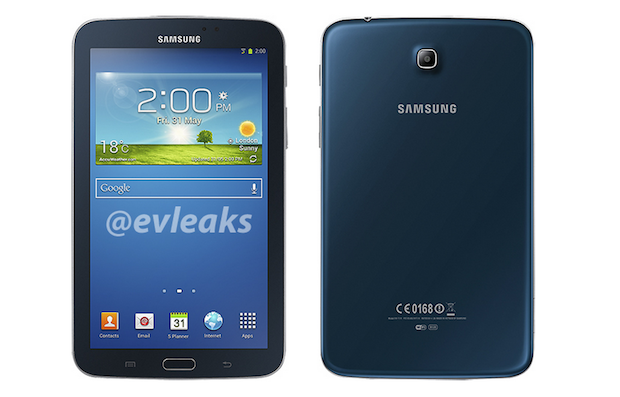