The rumor about a 12 inch Samsung tablet is back, this time with supporting evidence. The Korea Economic Daily claims that Samsung is “engaged in development of a 12 inch tablet PC”, quoting solid sources.

The report doesn’t reveal many details, but it does say that the LCD panel on the slate will be produced by Samsung Display and it will support a resolution that’s higher than Full HD. Previously we’ve heard @evleaks saying something similar and mentioning the codename SM-P900. He also claimed that the device will have a screen resolution of 2560 x 1600 pixels and it will be powered by Samsung’s Exynos 5 Octa processor.

The paper claims that the slate will be released in October and IFA should be the perfect place to showcase a first prototype of the product. I sure hope this model is going to be more impressive than the Galaxy Tab 3 series and the Nexus 10, that were not big hits for some reason. 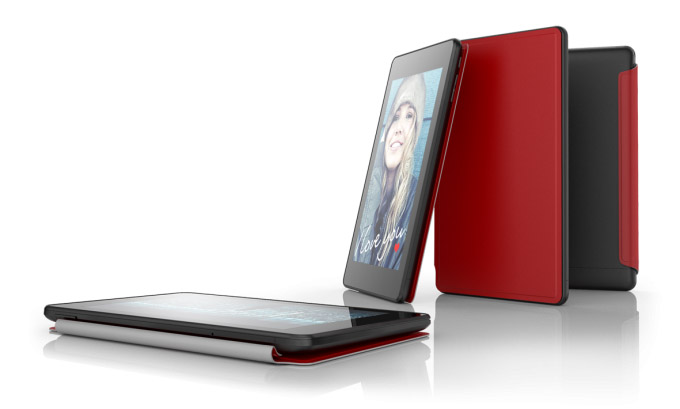