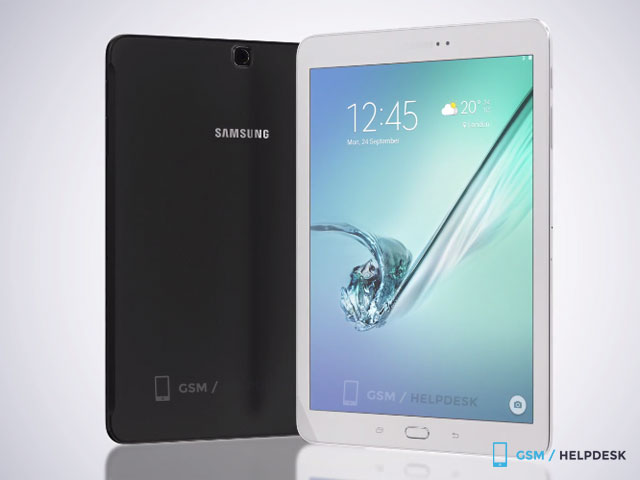 Lately these days we’re hearing a lot about the fact that Samsung Galaxy Note 5 phablet could be launched earlier this year, more precisely in mid-August. If this rumor is true or not remains to be see, but until then we have another information about Samsung and some of its upcoming products.

According to a Dutch website called GSM Help Desk, Samsung is getting ready to announce two new high-end Android tablets next week, on July 20th. These new slates are Samsung Galaxy Tab S2 8.0 and the Galaxy Tab S2 9.7, devices that are supposed to measure under 6 mm in thickness, even slimmest than some phones available on the market at the moment. 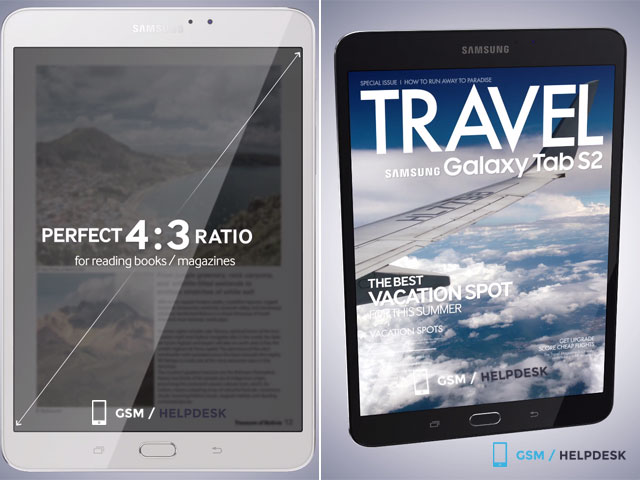