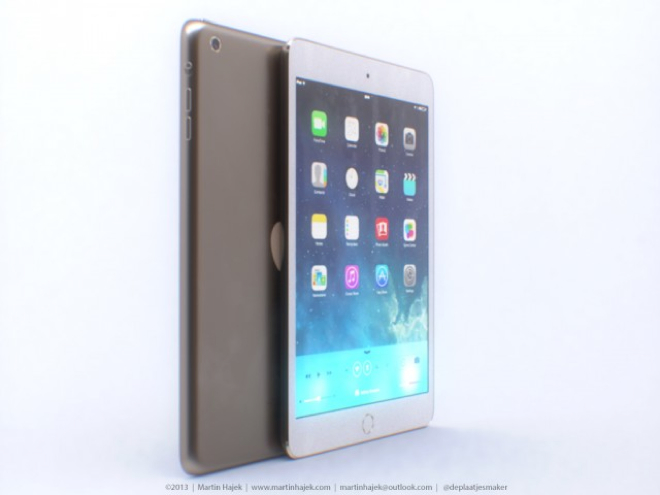 As you know already, Apple started sending out invites to an event scheduled for October 22nd and that’s most likely related to the unveiling of new iPads. Well, they may also show new MacBooks or iMacs, but that’s another topic of discussion. Today we check out the analyst prediction that the iPad Mini 2 will sell double the amount of the iPad 5.

Amit Daryanani, an analyst with RBC Capital Markets expects Apple to unveil a new iPad Mini with a Retina Display next week and a 9.7 inch iPad 5 with a thinner bezel and lighter frame. The analyst sees the Retina iPad Mini outselling the fifth gen iPad 5 by two to one this holiday season. The iPad Mini is expected to take a 65% share of Apple’s overall slate sales.

That’s the trend of the global market, with smaller tablets being about 70% of the entire segment, so it’s not only Apple who’s going through that. The problem with such a difference between the new iPads would be that Apple would be required to have units ready to face the demand and we’re not sure they’re up for the task.

Analyst Ben A. Reitzes of Barclays Capital even expects Apple to ship the device later in the December quarter, just to get all the units right.