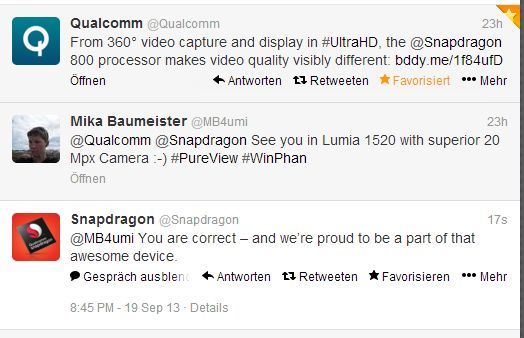 Qualcomm’s Twitter account recently made a bit of a mistake, by confirming that the Snapdragon 800 CPU will be on board of the yet unlaunched Nokia Lumia 1520. The 6 inch phablet has been rumored for a while now and this time we have an official source saying it’s real.

It’s important to mention that Qualcomm retracted what they said about the Snapdragon 800 being inside the Lumia 1520 and claimed it was all a big misunderstanding. The Snapdragon 800 chipset is actually a pretty neat piece of work, with a camera processor supporting up to a 55 megapixel sensor with stereoscopic 3D.

There’s also a dual image signal processor available to render photos faster and Nokia and Qualcomm have worked on a customized stack for the camera drivers of the Lumia 1020 and will probably keep them on the phablet as well. The new generation of CPU also offers 4K video capture at 30 FPS, so we may be up for a surprise here. Miracast support is also here, as well as DTS-HD, Dolby Digital Plus and 7.1 surround sound. 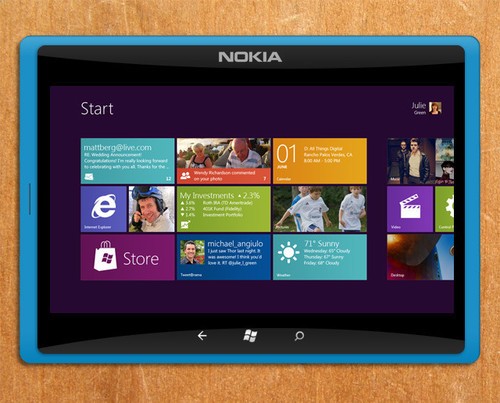 Nokia Looking for its First Windows 8 Tablet to be Unveiled...