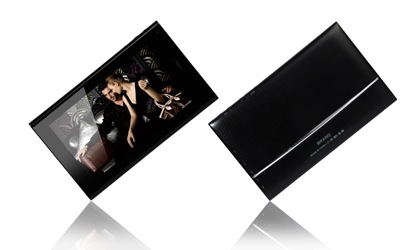 If you ever dreamed about a fashionable tablet that’s reasonably cheap and runs Android 4.0, meet the Purse tablet PC. The device looks like a purse and apparently its name is L-Y F8 series and it comes with a capacitive display, WiFi, Bluetooth and a 1.5GHz processor.

There’s also a Mali 400 GPU on board, an IPS display with 800 x 480 pixel resolution, 512 MB DDR3 memory, a 3500 mAh battery and Android 4.0 as the operating system. The battery provides around 50 hours of standby functioning and about 6 hours of work time. The device supports 95% of the applications on the “application market”, as said by the source, so I wonder if it support Android Market or not… This slate is built in 3G support, WCDMA and once again, it runs Android 4.0, which is incredible for such a low end unit.

There’s also a graph in the source link below, showing the performance of this device’s chip in comparison with other rival products and unless Quadrant is mistaking or the graph is fake, we’re dealing with a pretty good tablet here. 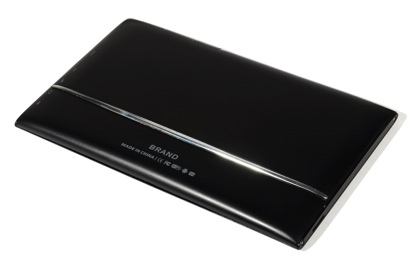 ASUS Transformer AIO All in One PC With Windows/18.4 inch Android...