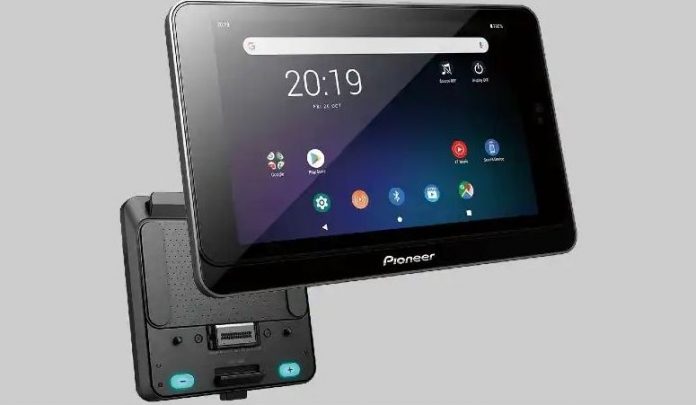 The aim is to deliver quality entertainment on the go. There’s Android Auto in the mix here and the price is $445. The slate itself has an 8 inch screen with a 1280 x 800 pixel resolution and it offers a 5 point input capacitive touch panel. There’s a quad core ARM Cortex A7 CPU inside, a 4000 mAh battery and the OS is Android Pie-based with the promise of updates. The device features preinstalled apps like Google Maps, YouTube and Gmail. It also includes Pioneer Smart Sync as an app.

The slate conects to the car via a SPH-T20BT receiver via Bluetooth. The audio receiver has a 2-DIN receiver and also a tablet mount cradle. It also provides a welcome extra: an rf amplifier with 3RCA pre out, rear input and Bluetooth. There’s also a video output for connecting rear screens and bundled with this product there’s a wired remote for connecting steering wheel controls. Obviously, aside from displaying car navigation and infotainment, you can also hook up the devices to the car’s camera system.

It includes the rear camera view and it displays its output automatically when shifted to rear. Pioneer is still a big name in the industry and now it’s pivoting to Android Auto with ease. 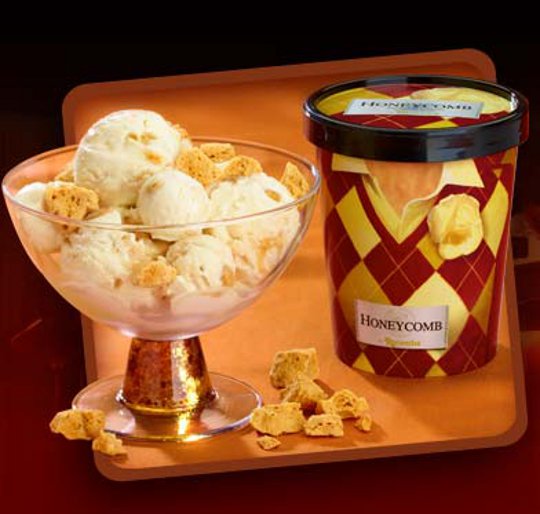