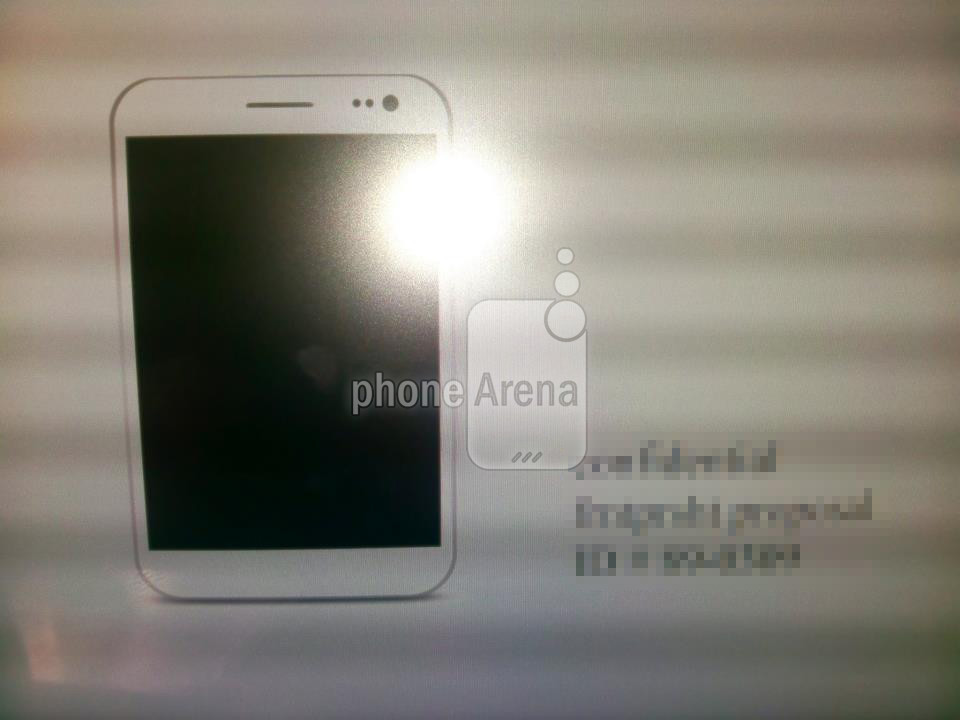 The folks of Phone Arena just hit the jackpot, by receiving a set of pictures showing the Google Nexus Tablet, or something close to it. This device is made by ASUS and this is supposed to be a press image draft with what’s called Android 4.1, a rumored real identity of the Jellybean release. 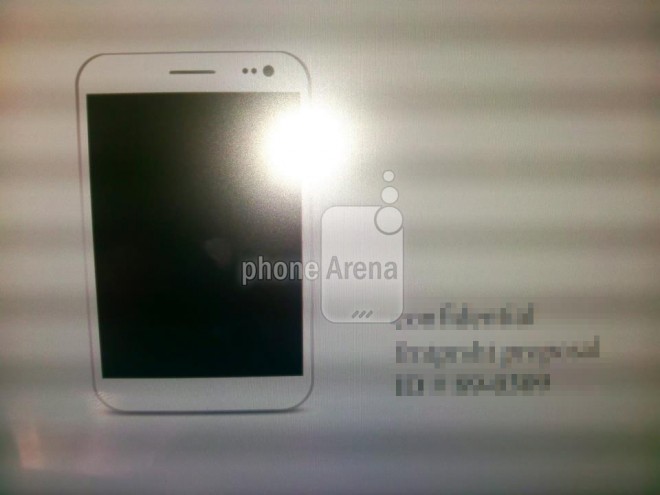 As you may already know, Google and ASUS are rumored to be working together on a Nexus Tablet with a sub $250 price tag and Tegra 3 processor. If we’re to take these pictures into account the handset looks more like a bigger phone than a tinier tablet. You can see a white facade that looks like HTC material to me and two tone back that reminds me of a Huawei MediaPad. There’s an earpiece slit here that makes me think of phone capabilities, a feature popular on recent tablets, even models with 10 inch diagonals like the Galaxy Tab 2 10.1.

We’ve got a video chat camera on front and a huge circle at the back, possibly hinting at a rear camera as well. The tipster behind this leak mentions a quad core Tegra 3 processor, 1GB of RAM and Android 4.1, with no mention of Jelly Bean. The same source claims that version 4.1 will be to Android 4.0 what Eclair 2.1 was to Eclair 2.0, so lots of new features, without visual changes. Excited about this tablet? Getting one?

[Update]It appears that the guys of the Mobilissimo.ro Forum figured out the meaning of some of the blurred words, including “confidential” and “proposal”. Could this be a mere design proposal and not the final design? 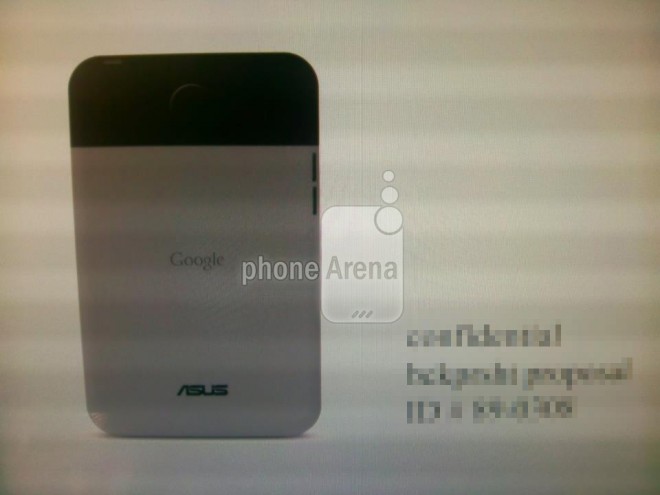